Skip to content
NOTICE: The Mars Desert Research Station is a private research facility.  We do not at any time offer tours nor are we open to visitors.  People are allowed to pass the campus from Cow Dung Road, and are welcome to stop and park where allowed, and view the station from that spot.  We are very sorry for the continued false information that many are given that we allow visitors on campus.  Because of the research being conducted here, we are not open to the public at any time. 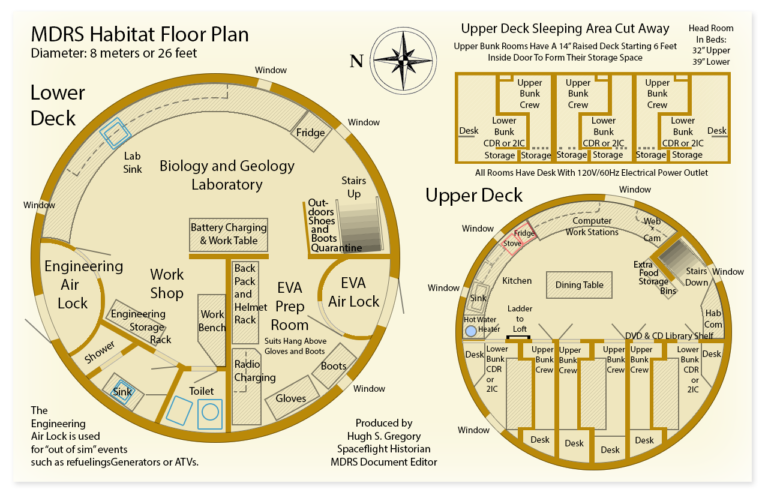 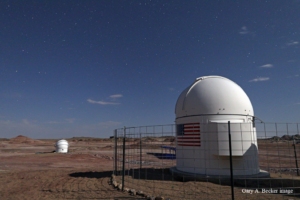 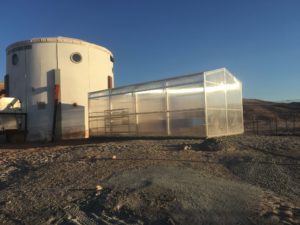 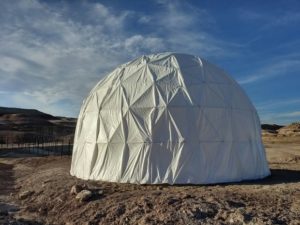 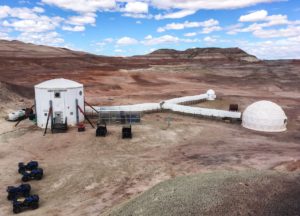