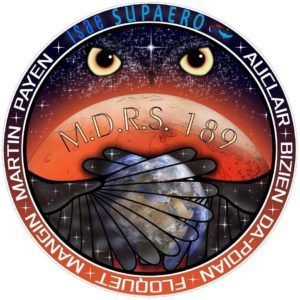 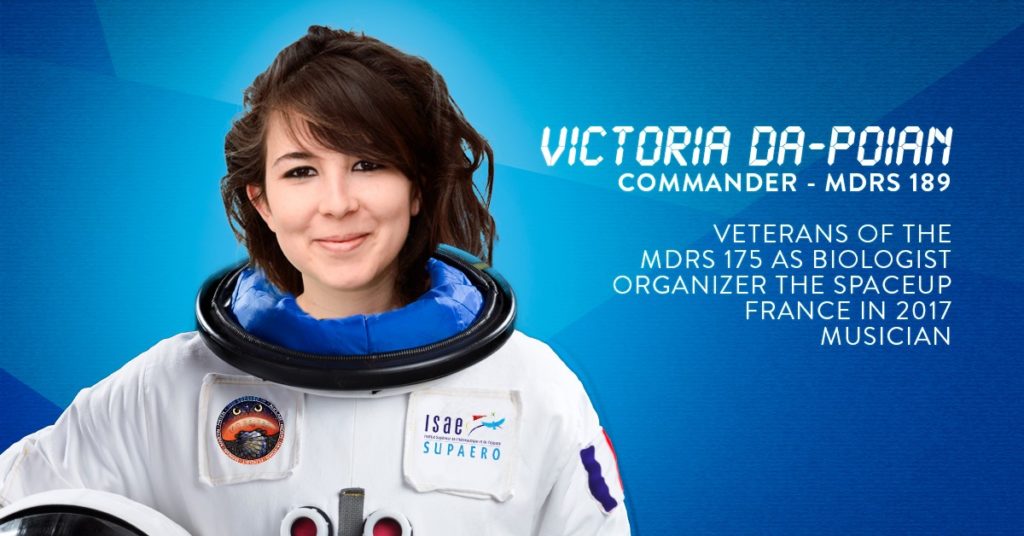 Victoria Da-Poian will be the Commander of the MDRS-189 mission. She is one of the two veterans taking part in the new mission as she was member of the MDRS-175 crew as the biologist. She is an active member of ISAE Supaero space events as she organized the SpaceUp France in 2017 and took part in different space related associations (space pole and CubeSat club). She was also vice-president of the « Junior Enterprise » of ISAE-Supaero (Supaero Junior Council) and Ambassador of the social and cultural expansion of our school (OSE ISAE Supaero). After her 2017 mission, she completed an internship at the Astronaut Training Center in Cologne (ESA / EAC), and is currently doing an academic exchange in Moscow. In her free time, she enjoys practicing piano, violin and climbing. 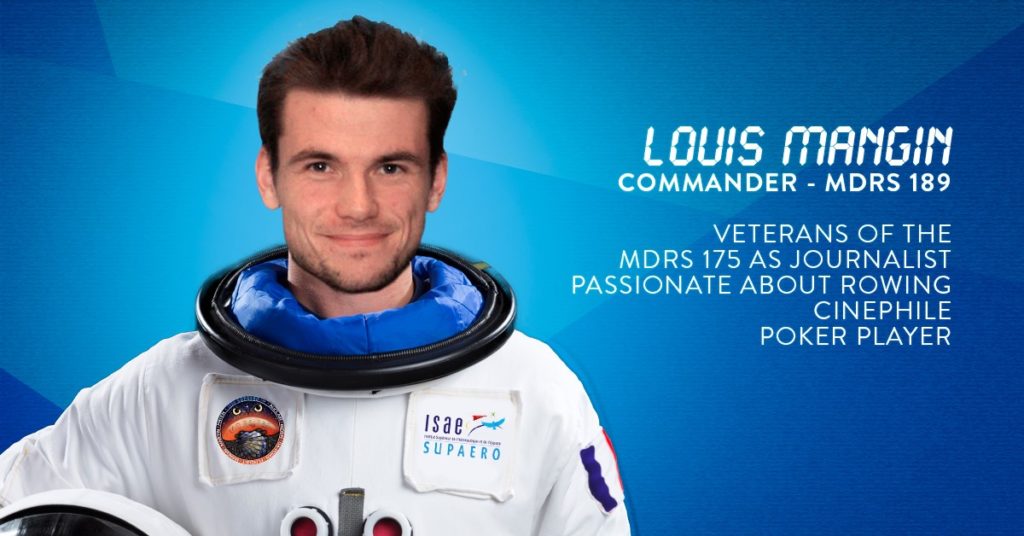 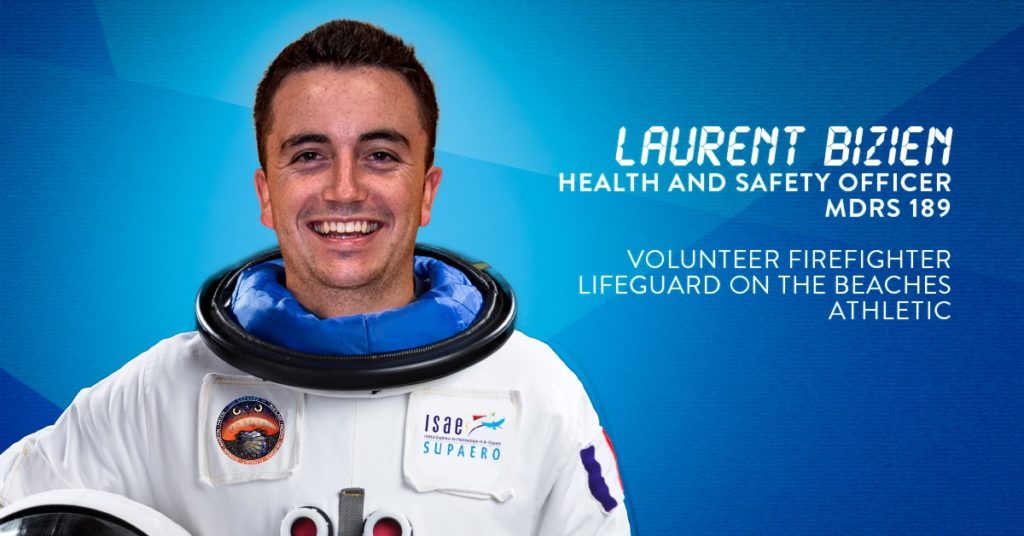 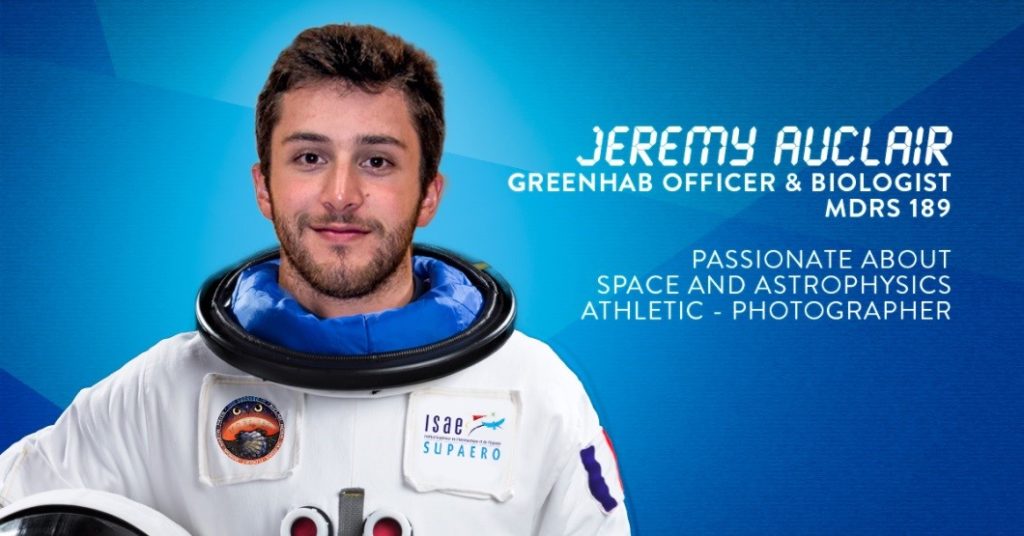 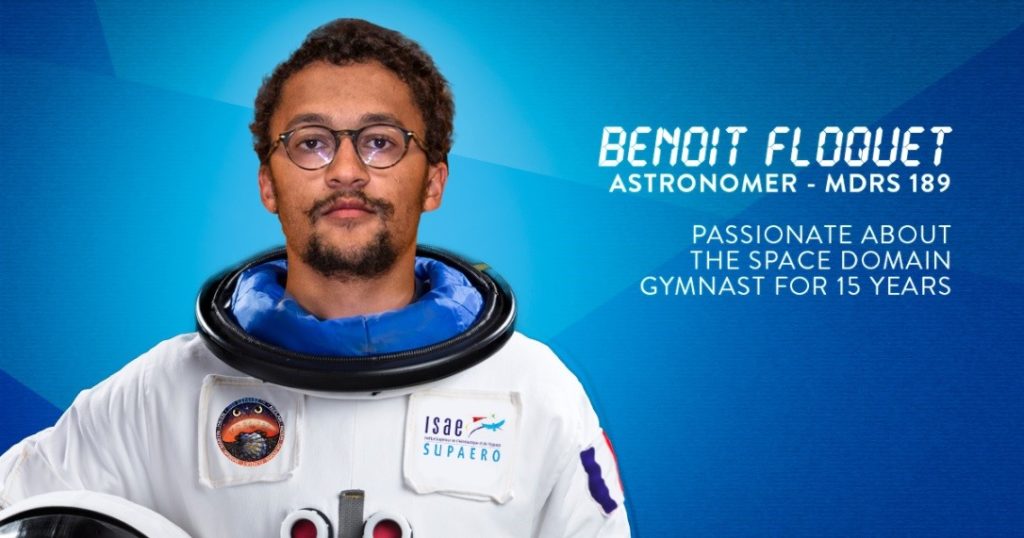 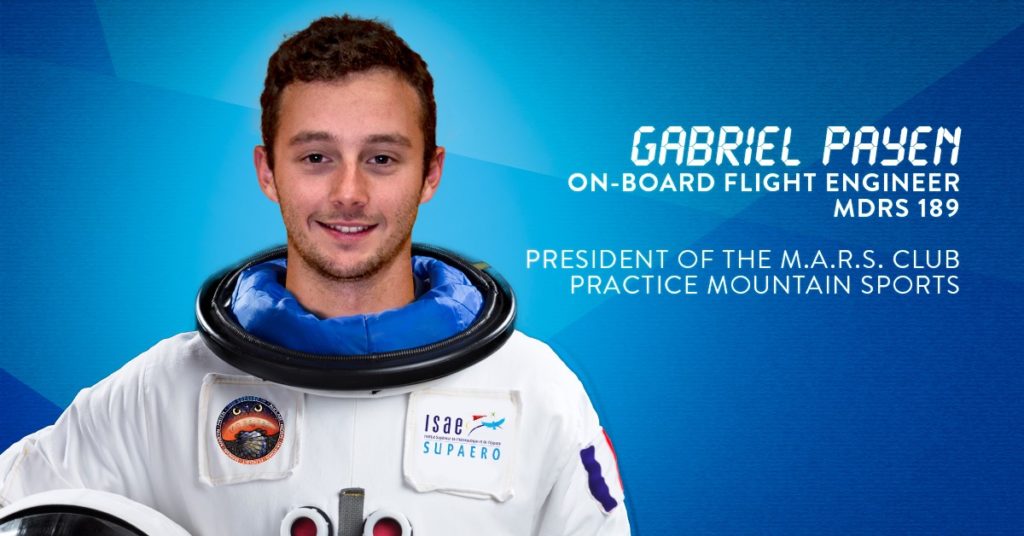 Promotion 2019, Gabriel Payen will be the on-board flight engineer of the MDRS-189 mission and is the current president of the M.A.R.S club. He is also member of the student association as event manager. He has been a sportsman for several years and has been focusing for one year on mountain sports, such as climbing, mountaineering and skiing. He began this year a three- years research formation in applied mathematics. He applies for his gap year for the UNIS University located in an Arctic Circle archipelago where he would study geophysics for six months. 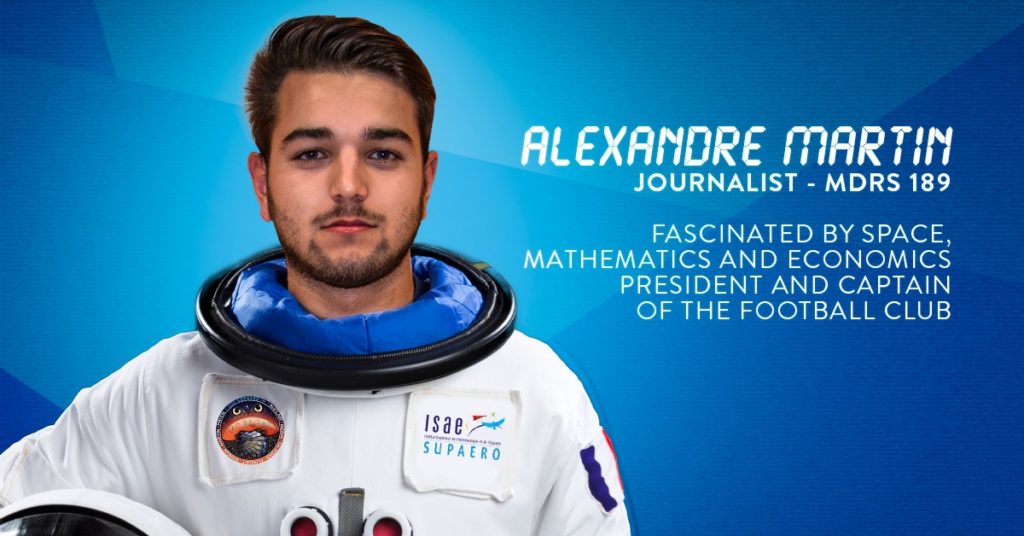