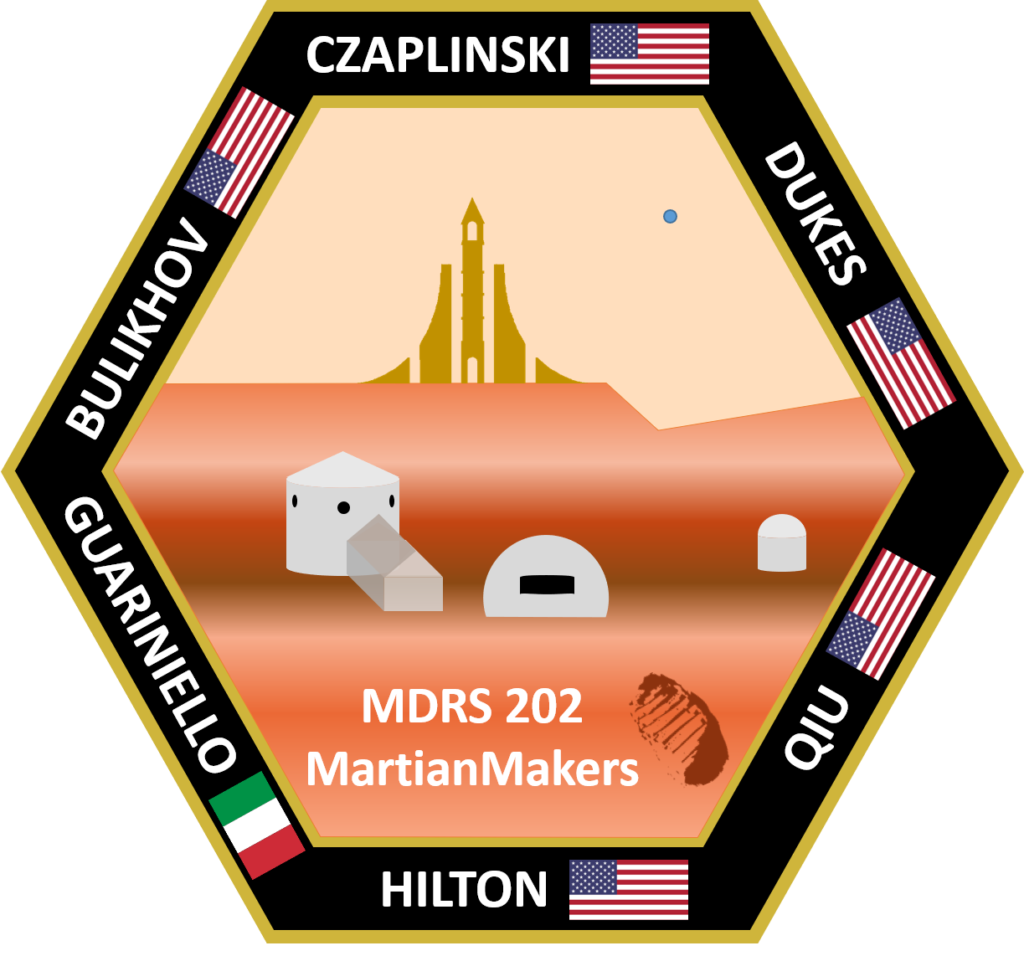 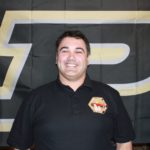 Cesare is a senior member of AIAA and IEEE, and a member of INCOSE, AAS, and various other professional societies. In 2016, he was presented with the Leadership Award for his effort and service to the Purdue University INCOSE Student Division. Also in 2016, CERIAS awarded Cesare with the prestigious Diamond Award for outstanding academic achievements. In 2017, Cesare received the worldwide Honorary Recognition in the Systems Engineering Doctoral Dissertation Showcase (SEDDS) by the Omega Alpha Association.

Always deeply passionate for space and for learning, Cesare enjoys a wide variety of activities outside academia. After representing Purdue University in various fencing collegiate tournaments, he is now coach and advisor of Purdue Fencing Club. In 2014 he obtained all three levels of amateur radio certifications and the first of his five scuba diving certifications. In 2016 he obtained his Private Pilot License, and in 2018 his instrument rating. Most recently he earned a Wilderness First Responder and a Rescue Diver certification. In 2018, he served as crew geologist in crew 186 at the Mars Desert Research Station. 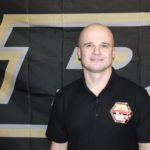 Denys Bulikhov is a PhD student at the School of Industrial Engineering, Purdue University. He
specializes in Aerospace Human Factors. Denys received his Master’s degree in Space Studies from University of North Dakota, his Bachelor’s degree in Management from Paul Smith’s College, and another Bachelor’s degree in Psychology from Odesa National University, Ukraine. Denys performed research in various fields, such as psychology, sociology, management, planetary science, human factors engineering and modeling. Outside academia Denys served on active duty in the US Army where he was assigned to an airborne unit. His military certifications include airborne, free fall parachutist (HALO), parachute rigger and drill sergeant. Denys is a certified USPA C-class parachutist, PADI rescue diver, FAA senior rigger and student pilot in process of getting his FAA private pilot license. Denys’s other practical experiences include business management, development and strategy. In his free time Denys participates in various running events and enjoys his family. 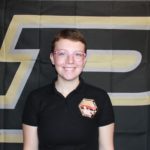 Kasey Hilton is from the Space City, Houston, Texas. She is currently a senior at Purdue studying chemistry. She is also a varsity member of Purdue’s rowing team, loves drawing, and spending a lot of her free time hanging out with her friends from church. For as long as she can remember, she has loved chemistry. Whether it was in the form of science fair, cooking, watching How It’s Made, or doing stoichiometry in high school, it was something that she knew she had a passion for. During her time at Purdue, Kasey has had the opportunity to conduct research in the department of chemical engineering. Both her research and classes have strengthened her knowledge and love for chemistry. As a chemistry major, space is not a very common area of focus. Although she has volunteered in the past for Purdue Space Day, a day dedicated to educating young kids about space, she never really knew how her love for chemistry and interest in space would intersect. Being a part of the crew headed to the Mars Desert Research Station showed her that there is plenty of opportunity in the cross section between chemistry and space. 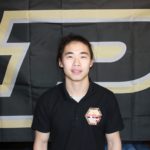 Jake Qiu is a senior student about to graduate from Purdue University with a major in Biological
Engineering. He is specifically interested in cellular ecosystems that relates to our health, including the human microbiome. He has been working on mucus characterization for in-vitro models that relates to the physiological conditions found inside the large intestines which has aims to identify causative roles behind gut-related diseases, with a main focus on inflammatory bowel disease (i.e. ulcerative colitis and Crohn’s disease). He plans to continue working on this project at Purdue before going to graduate school. In colonizing Mars, there is a need to identify the biological consequences of space-travel and habitation, which includes our own microbes that resides in and on us. Jake wants to satisfy and promote health to these organisms so that they best provide for their hosts – us.

Outside of research, Jake likes to spend his time appreciating and climbing on rocks. He enjoys looking at rock features and is consistently in the climbing gym if not in the lab or at his desk. He also enjoys the outdoors and likes to mix these two hobbies together to go climb outside at places like Red River Gorge in Kentucky or Devi’s Lake in Wisconsin. He is primarily a boulder but does love climbing big walls and maybe one day, hopefully climb something on Mars. 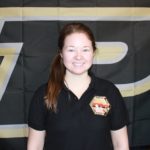 Ellen Czaplinski is a third year Ph.D. candidate at the University of Arkansas. Her PhD research consists of studying evaporation processes on Titan, Saturn’s largest moon, using a simulation chamber that replicates Titan’s surface environment (90 K, 1.5 bar). She won the NASA Earth and Space Sciences Fellowship award for her Titan research in 2017. In the Summer of 2018, she was an Exploration Science Summer Intern at the Lunar and Planetary Institute (LPI) in Houston, where she designed robotic traverses and geological maps at the south pole far side of the Moon.

Previously, she earned her Bachelor’s degree in Planetary Science from Purdue University in 2016. Her undergraduate research focused on studying aeolian processes on the surface of Mars, specifically classifying dune slipface features on a global scale.

Ellen has presented her research at numerous planetary science conferences and her first peer-reviewed paper is under review. She enjoys bouldering, playing board games, and running. 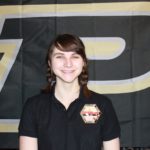 Alexandra (Alex) Dukes is a Software Engineer at Lockheed Martin Space working on the Orion Program and has been passionate about space exploration since she was 5 years old. She is proud to be a two-time Boilermaker, earning her B.S. in Aeronautics and Astronautics and finishing her M.S. in Aeronautics and Astronautics at Purdue University (Boiler up!). She is thankful for her internships at NASA JPL, Gulfstream Aerospace Co., and NASA KSC. Her favorite experiences have been studying abroad in the Netherlands, Germany, Austria, and Switzerland. She loves her new cat, living in Colorado, and is looking forward to completing her private pilot license. She is passionate about outreach and educating the public on space exploration and hopes to use her role as crew journalist on MDRS to inspire others to
get excited about the future of Mars exploration.