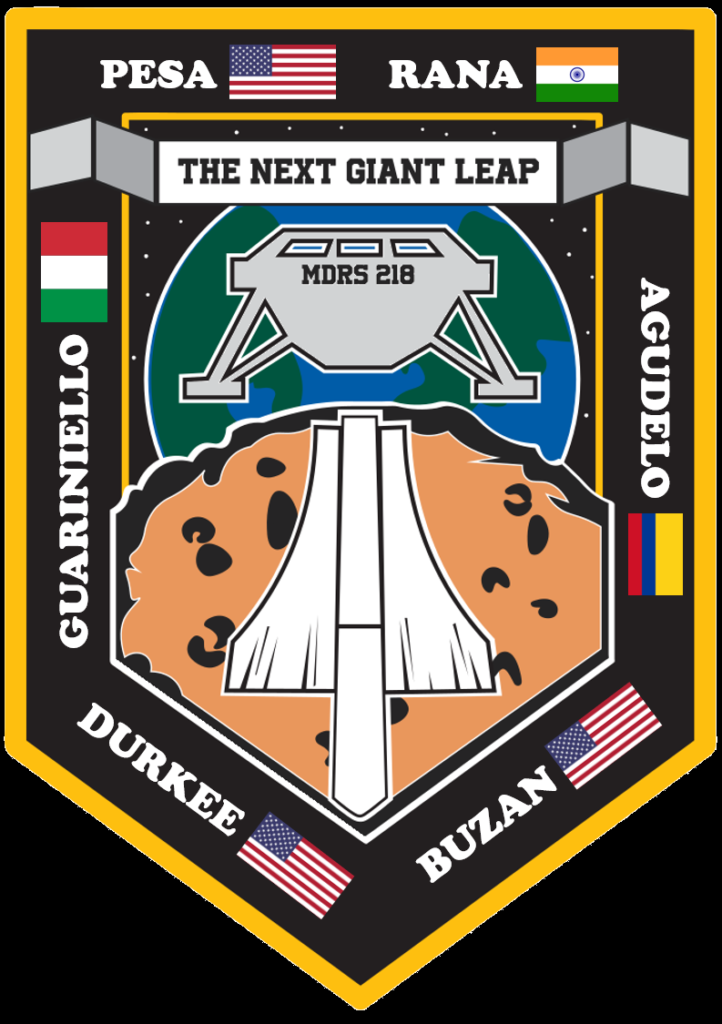 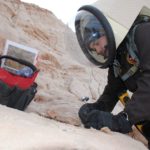 Dr. Cesare Guariniello is a Research Scientist in the School of Aeronautics and Astronautics in Purdue University. He holds two Master’s degrees, in Automation and Robotics Engineering and in Astronautical Engineering, from the University of Rome “La Sapienza”, and a PhD in Aeronautics and Astronautics from Purdue University. His research ranges from System-of-Systems design and architecture to space applications, cybersecurity, and defense and includes projects with NASA, the US DoD, the US Navy, and MITRE corporation. Cesare recently expanded his research in the field of Earth Sciences, where he is pursuing a Master’s degree in Planetary Geology. Cesare is a senior member of AIAA and IEEE, and a member of INCOSE, AAS, and various other professional societies.
Outside academia, Cesare spends much time with Purdue Fencing Club, of which he is assistant coach and advisor. In 2014 he obtained all three levels of amateur radio certifications and the first of his five scuba diving certifications. In 2016 he obtained his Private Pilot License, and in 2018 his instrument rating. Most recently he earned a Wilderness First Responder and a Rescue Diver certification. In 2018, he served as crew geologist in crew 186 at the Mars Desert Research Station and in 2019 he served as commander of crew 202. 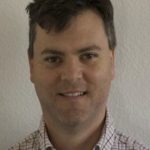 Dr. Jonathan R. Buzan attended the University of California Santa Cruz for his bachelor’s degree in planetary sciences. He pursued a Masters and PhD at Purdue University in atmospheric physics and planetary habitability. While attending graduate school, he was accepted into the Advanced Study Program and the National Center for Atmospheric Research. Jonathan is currently a postdoctoral scholar at the University of Bern, Switzerland. 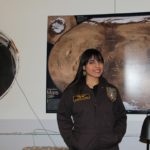 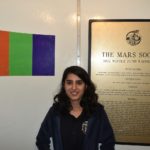 Shefali Rana graduated from Purdue with a Master’s degree in Industrial Engineering in 2018. She is currently a Reliability engineer working on on-highway applications for Cummins Emissions Solutions. She holds a Bachelor’s degree in Electrical Engineering from Clemson University. She has interest in reliability, durability, human factors, human-systems integration and interaction. In her spare time, she enjoys exploring new places and learning about different cultures and perspectives. 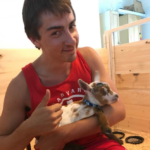 Pat Pesa is from a small town in Massachusetts and is a senior dual majoring in Astronautical Engineering and Planetary Science at Purdue University. He wants to pursue graduate school next Fall, to focus on the development of instrumentation that will progress the field of Space Exploration. At MDRS he hopes to test non-intrusive methods of testing sub-surface rock strength and believes this will be a crucial element of Humanity’s future aspirations of colonizing Mars. Outside of academics Pat is deeply passionate about educational outreach and community development. He frequently spends his Saturdays waking up at 6am to go to disadvantaged neighborhoods and builds with Habitat for Humanity, or travels to local schools and museums to teach STEM activities with the Purdue Space Day organization. 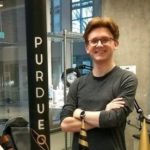 Benjamin (Ben) Durkee is a junior at the Purdue University School of Aeronautics & Astronautics. He hopes to pursue a concentration in astrodynamics while still obtaining a comprehensive knowledge of other aerospace disciplines. At the same time, he is earning a minor in Organizational Leadership. Outside of academics, he is a jazz pianist and a marching bass drummer. He also enjoys rock climbing, drone racing, and scuba diving