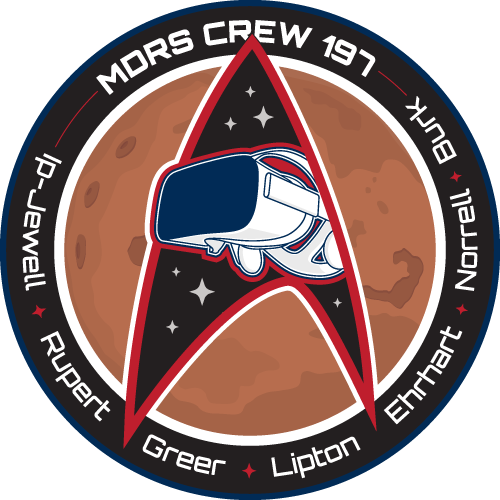 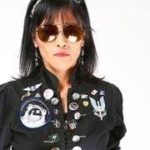 Susan is a veteran analog astronaut having been selected as Crew Commander of several missions at Mars Society’s Mars Desert Research Station, MDRS with Crew 145, 151, 158, and 159.  She has trained in building crew teams for exploratory expeditions and analog missions in isolated and extreme environments. She is the President of Mars Academy USA (MAU), a for-profit organization offering unique curated “experiential learning with exponential technologies” by deploying analog astronaut crews in fully immersive simulation missions in California. Susan trained in research and clinical medicine at the National Institute of Health (NIH), National Cancer Institute (NCI)  in molecular medicine and drug discovery, and molecular therapeutics at UCLA Department of Molecular and Therapeutic Pharmacology. She is a graduate of International Space University (ISU), a recipient of a Google scholarship to attend Singularity University’s Graduate Studies Program (GSP15), at NASA Ames in San Francisco. She was a core leadership team for SU Los Angeles Chapter, SULA, a member of Aerospace Medical Association, Aerospace Human Factors Association, and Space Medicine Association. 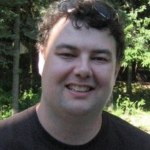 James is the Mars Society’s IT Director, Steering Committee Member, and a Founding Member (since 1998).  He is a software engineer and project manager, formerly with Microsoft.  James leads the MarsVR Program for the Mars Society and organized a successful Kickstarter fundraising campaign, raising $31K for the creation of virtual reality-based training for the MDRS.  James has supported the Mars Desert Research Station project by designing, maintaining and archiving websites for each field season since 2011, and has posted thousands of crew reports to our websites and social media.  He has also supported the IT needs of the MDRS and our Capcom program.  James has led volunteer projects to improve the aspects of the MDRS research program including the creation of a Raspberry Pi-based workstation called “HAL” to conserve & monitor internet bandwidth usage, and a Mars-to-Earth simulated chat program that has a built-in communications delay.  Both of these projects, in addition to MarsVR Phase 1, will be rolled out to crews as part of this field season. 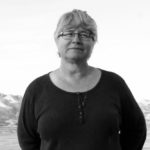 Shannon is an ecologist with two decades of experience in Mars Analog studies. Formerly a professor of biology and environmental science, she is currently director at the Mars Desert Research Station in Hanksville, Utah. She is an expert in planetary mission simulations and field exploration. Her current research includes the microbial ecology of planetary analogs and the patterns of chemical signatures in dinosaur bone of the Morrison Formation. She is a collaborator on many other science investigations. Shannon holds a Ph.D. in Biology (social ecology of acequias) from the University of New Mexico, a Master’s degree in Biological Sciences (plant ecology) from California State University, San Marcos, a Bachelor’s degree in Ecology, Behavior and Evolution from the University of California, San Diego, and an Associate’s degree in Biology from San Diego Miramar College. 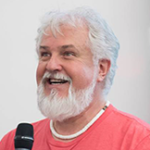 Shannon is an industry-recognized expert in AR/VR (XR). He has spoken at XR industry events around the world including as a member of the 7-person AR/VR ThinkTank at CES, Augmented World Expo (AWE), Cannes Film Festival, SVVR, VRLA, etc. He has been a top-tier software engineer in Silicon Valley since 1996, working for companies like HP, Microsoft, Macromedia and Apple. He is organizer of the Silicon Valley WebGL (svWebGL) meetup (largest in the world), co-organizer of the Silicon Valley AR Meetup (svAR) meetup group, a founding member of Silicon Valley Virtual Reality (SVVR), organizer of the Mars Home Planet Meetup, chairperson the W3C Declarative WebVR Community and is a member of the IEEE Virtual and Augmented Reality Working Group as well as the Khronos OpenXR Working Group. Shannon served as Director of Engineering for the MarsVR project, providing vision, guidance and with attracting the top-talent required to make the MDRS available to everyone in Virtual Reality. 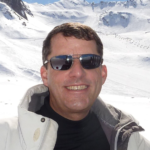 From the days of the Apollo program, Jim has been passionate about space exploration. He is looking forward to contributing his experience with augmented and virtual reality (AR/VR) to bring the excitement and learning from the new golden age of space travel to everyone who has the interest and curiosity to participate.  He worked for 30 years as a technology consultant around the world. He is also a director of four startup companies, including Paracosma, an augmented and virtual reality (AR/VR) services company, and an investor in many more, including a half dozen space-oriented startups.  San Francisco is his home. His hobbies include being an AR/VR geek, space enthusiast, angel investor and startup advisor. He’s also an avid skier and student pilot. 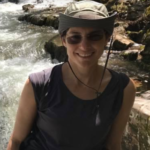 Sacha is an adjunct instructor in the Philosophy department at Clark College in Vancouver, WA and formerly at the University of South Florida (USF).  She teaches undergraduate philosophy, also teaches a very popular course called “The Philosophy of Star Trek” and is a huge fan of that series, attending many conventions and other events such as the annual Star Trek cruise.   Sacha’s PhD dissertation at USF was titled “Cogs in a Cosmic Machine: A Defense of Free Will Skepticism and its Ethical Implications”.  This will be her first exposure to the MDRS and she couldn’t be more excited.  “Squeeeee!” 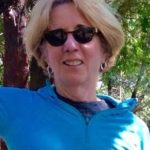 Marge is a former producer for ABC News who covered some of the later Apollo launches from Cape Canaveral, including the troubled Apollo 13.  She also covered events in the Middle East and Europe, such as the Oslo Peace process, Solidarity in Poland, and the fall of Communism.  Space has always been a fascination of hers, and decades ago she signed up with Pan Am to be on their first passenger flight to the moon.  Since she was number 120, she thought she’d have a good chance.