Notes on non-nominal systems: Generator system limping along with a now-nominal routine.

Generator turned on at 19h:45m

Diesel: It can’t be measure. Explained in the Report 19JAN2018

Trailer to Static Pump used: No

# Hours the ATVs were used today: –

Notes on ATVs: ATVs were nominal.

General notes and comments: The electric bulb in room 3 burned down and was replaced by one found in the lower deck. The air filter was changed. The power generator was running for several hours because there were many clouds in the morning that did not allow the solar panels to charge the batteries.

Summary of internet: All nominal

Summary of suits and radios: All nominal

Summary of GreenHab operations: All nominal

Summary of health and safety issues: All nominal

Questions, concerns and requests to Mission Support: I’m calculating that the level of the water tank (static) will need a refill in 3 days, but if this could be done asap it would be great given that in the coming days the climatic conditions could complicate this task.

The water heater is not working. It shows a message that said: E3. I’m attaching a picture of that. 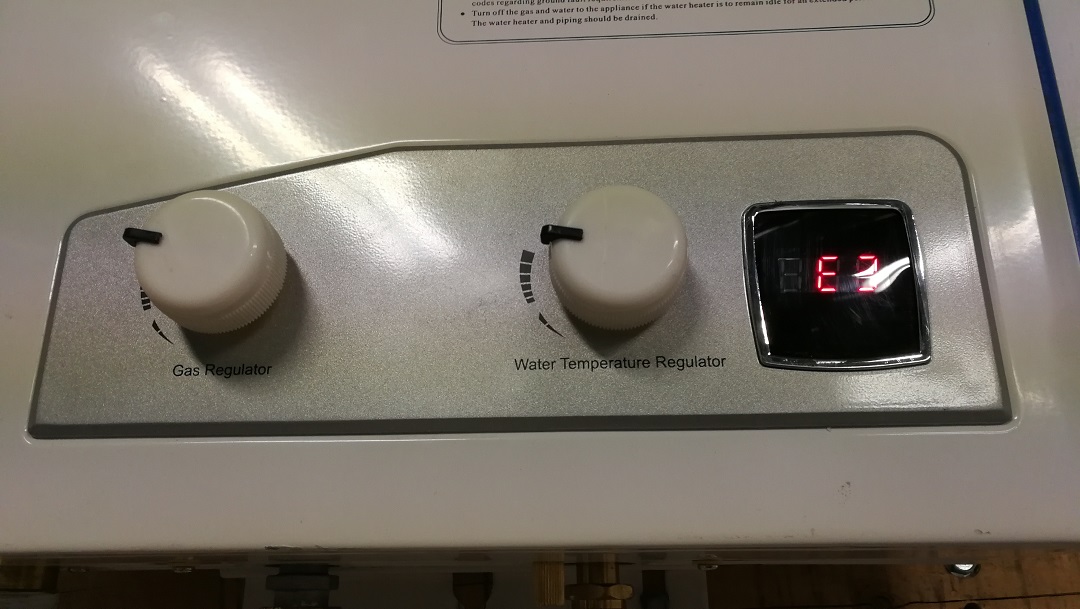