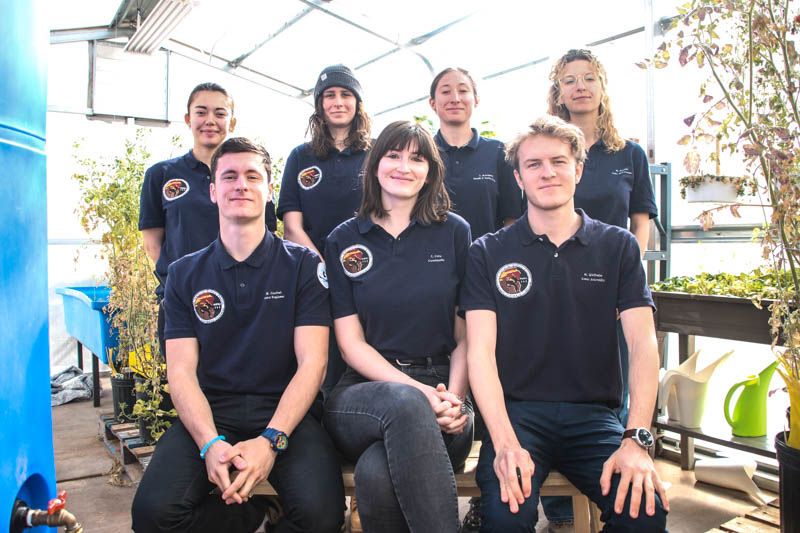 After a year of planning, we were very excited to finally be on Mars. We are members of the Mars Association of our University ISAE-Supaero in France, just like Crew 240 which rotation was right before ours. We went on with some of their scientific experiments as the researchers were interested in having data over 6 weeks or from two separate crews.

Concerning the atmospheric experiment delivered by the French Center of National Scientific Research (CNRS), a part of a device was lost by Crew 240 before their rotation. We successfully handcrafted parts of the device in order to make it work and were able to take it outside by the end of the first week, securing 2 weeks of data. We had a humidity issue on Purple Air during the second week, constraining us to remove it. The LOAC (Light Optical Aerosol Counter) had to be taken in when snow was forecasted, which is the nominal use. All other devices worked nominally.

In addition to scientific experiments consecutively performed by Crew 240 and us, we wanted to have our own experiments, which explains our busy mission planning. Three ultrasound medical surveillance sessions were performed. An Augmented Reality App developed by the French Space Agency (CNES) along with an ultrasound device from Sonoscanner were used to assess an autonomous organ capture by astronauts. All crew members showcased an improvement on their ultrasound performance.

For the ham radio experiment, we had two objectives. Troubles with the statistic study happened because of wind which broke and disoriented our antenna. We fixed it three times during EVAs. However, we managed to listen to a few beacons. For the contact with the other “Martian base”, it did not work as we thought it would. The plan was to contact Toulouse using three modes: Data, CW and SSB. The Data mode was the most promising one but unfortunately, we never received any signal. We managed to decrypt Toulouse’s indicative “F5KSE” in Morse code (CW). We do not know yet whether Toulouse has heard us or not. For the SSB mode, we knew it would be more difficult to have any signal at all and the luck wasn’t on our side this time.

About our gravitropism experiment, we wanted to make plants grow on a rotating platform and make daily measures. It was planned in two parts, the first one with a horizontal rotation (the historical “Knight’s wheel experiment”), the second one with a vertical rotation. But, we did not succeed in making our seed grow. We tried several times different ways. We do not know exactly why it did not work.

The safety protocols experiment had one main educative goal. The three protocols were written along with children from priority education areas to introduce them to space exploration. Two of them were held during EVAs and one in the Hab. The Hab security protocol tested reactions during a small depressurisation. It highlighted how disorganised we were and how difficult it was to communicate efficiently.

As for the deep sky astrophotography, two galaxies (M51 and M81) and nebulas (Horsehead and Rosette) have been successfully imaged during the crew 263 rotation. The pictures are currently post-processed by the astronomer to obtain final images. Several attempts to capture other objects have been made during the 3-weeks of the mission but the weather conditions (wind, clouds) and other unknown issues lead to blurry or mis-pointed photos and prevented the obtention of exploitable pictures. Concerning the exoplanet transit detection, one exoplanet transit (TOI 959.01) has been imaged during the mission, the light curve has been traced but no transit can be identified from the comparison of the exoplanet light curve and its comparison stars.

If the beginning of the simulation was complicated and frustrating because the weather prevented us from doing the EVAs as planned, it got much better during the second week. Two geological field studies were performed. The first one consisted on identifying and documenting the transition between 2 geological eras -Cretaceous and Jurassic. This study allowed to asses martian field campaigns by human operators using a handheld LIBS (laser-induced breakdown spectroscopy) analyzer, the SciAps Z-903. The second study was the analysis of sulphate deposits in the Summerville formation. Robotic missions on Mars have identified sulphate deposits and hence studying them on Earth to allow comparison was of importance. These studies were successfully performed while following an EVA protocol and wearing spacesuits, gloves and a helmet.

Moreover, a search and rescue experiment were implemented to study the use of drones for saving astronauts on Mars. Three EVAs were necessary for this survey: two with a drone using different speed, and one without any drone. We noticed that even with gloves and helmets, the situations using the drone were quicker, less dangerous and less stressful. Even if the drone’s thermal camera was not as efficient as predicted, the visible camera helped the rescuing team to find the better way to reach the other team.

We also took advantage of EVAs to test the emergency protocols. It helped us take the best actions to be found quickly with or without a drone to find us. We also wrote an exhaustive feedback for the children.

During the course of the mission, Crew 263 had the chance to test an AR application developed for astronauts’ geological fieldwork. The application required a HoloLens to be used during EVAs. It was difficult to use the HoloLens while wearing a suit, but the crew overcame the issue quickly and provided useful feedback to improve both the hardware and the software. In all, it was a successful first testing of the AR application.

A neuroergonomic approach to cis-lunar operation was also tested by the astronauts. The objective of this experiment was to test the effect of different body positions on performance when teleoperating a rover. Each astronaut performed the task 3 times every week: once sitting, once standing up and once on their side. After each task, they had to report their tiredness and how they had perceived their performance. This experiment was nominal along the course of the mission.

The first week of simulation was a bit complicated and the crew was confused a lot. Shannon came back to the Outpost on Wednesday and questioned a lot of our ways. It was stressful for us as we felt like we were doing everything we could according to the Handbook, the Report templates and examples from the two weeks prior to our rotation on the mission support mailing list. Nevertheless, we are very grateful for her advices as they were very relevant: we learned a lot from them. We learned how to redact precise EVA Requests that were also compliant with the Mars simulation. Shannon also highlighted that we may have planned to perform too much experiments and that future Martian missions would probably be more centered on daily life activities.

As we think that like on the ISS, water will be a rare resource on Mars  crewed missions, we were very careful with our water consumption. We collectively decided that only two showers would be allowed for each crew member, using alternative methods for daily hygiene. Nevertheless, two crew members decided not to take any shower and the other five took only one. Moreover, the water consumption was carefully monitored by category of use, in order to see if it was possible to save more water. Techniques were put in place to save water while doing the dishes, cooking or brushing our teeth. Monitoring of sleep status throughout the mission was performed using Dreem headbands. This allowed to take initiatives such as relaxation sessions according to the crew members sleep state.

As for the general engineer operations, the Crew Engineer had work to do with some batteries and fuses that stopped operating in the suits. Of course, he had to do his daily work like pumping water from static tank to loft tank, maintaining the station, the rovers and emptying the toilets. Moreover, we were happy to have a better situation than Crew 240 regarding the toilet’s situation: it was almost not smelling at all and could be emptied every four days.

Given that the GreenHab was only operative for the first 4 days of the mission, we were left with no fresh food, and Elena was left with no plants to take care of. However, the GreenHab emergency was the team’s first Martian emergency and they reacted in a successful way: everyone pitched in and helped emptying the GreenHab as fast and precisely as possible.

Last but not least, the crew has learned to live as a Space Team. Proximity, lyophilized food and EVAs were our routine. We all enjoyed our journey on Mars! 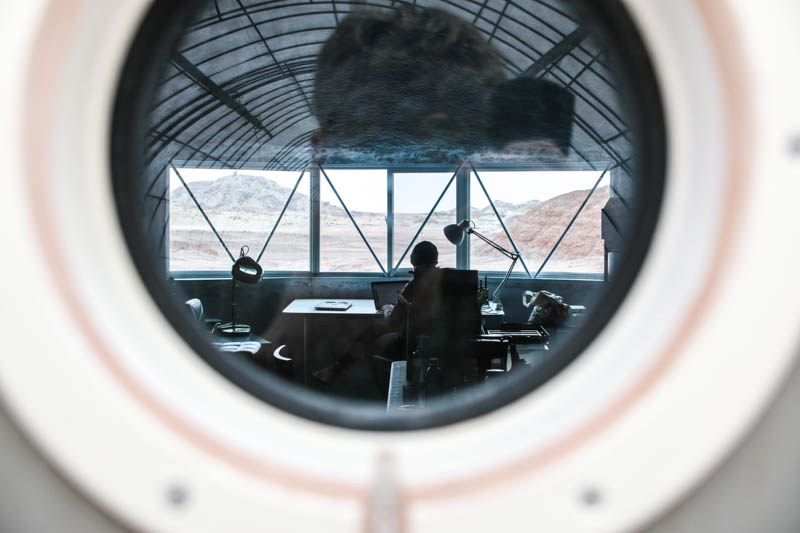 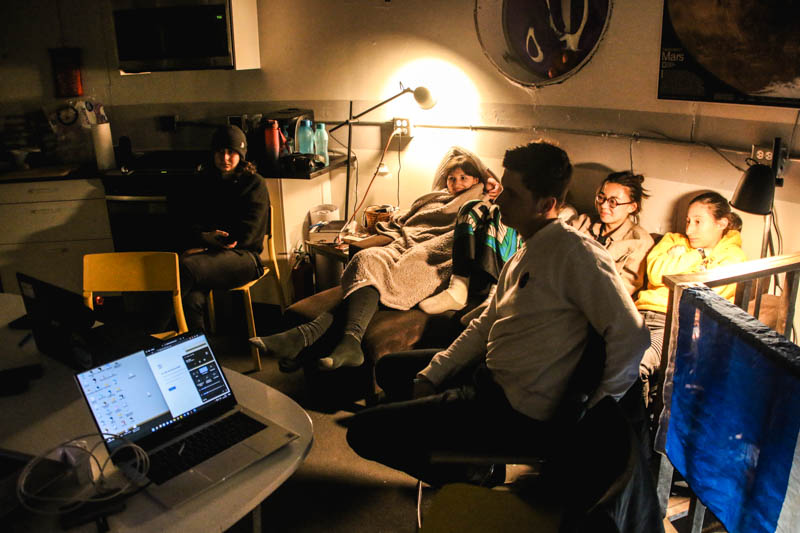 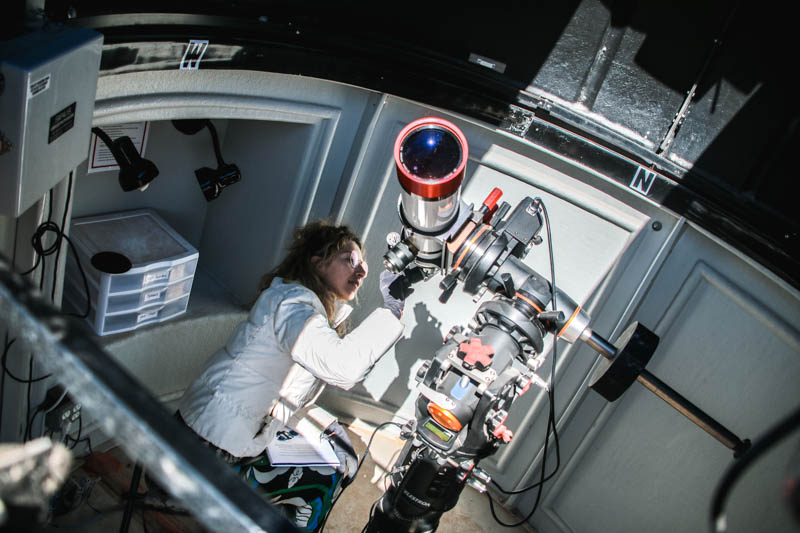 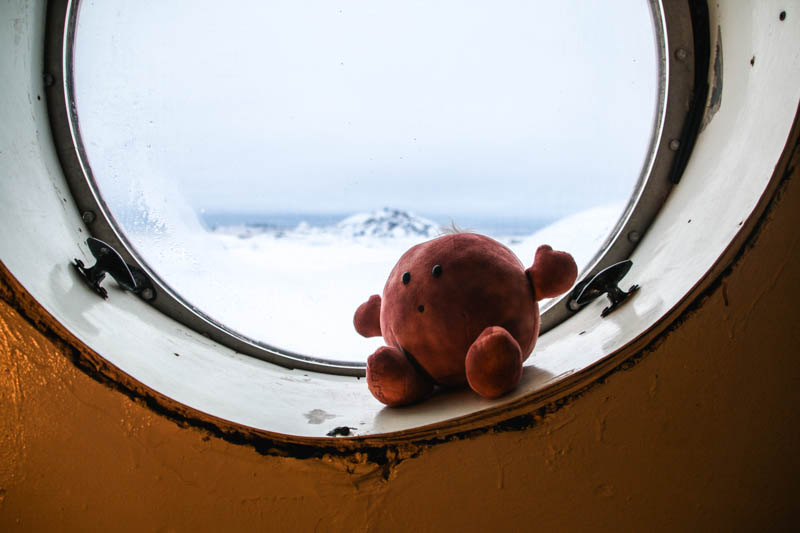 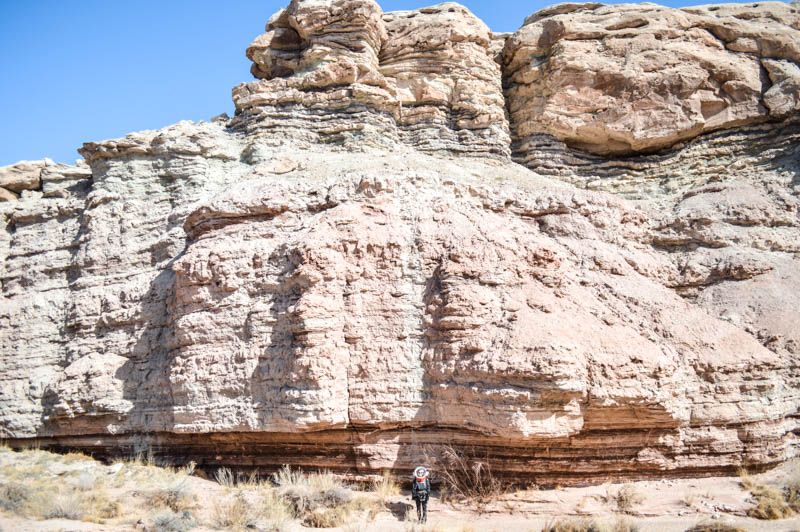 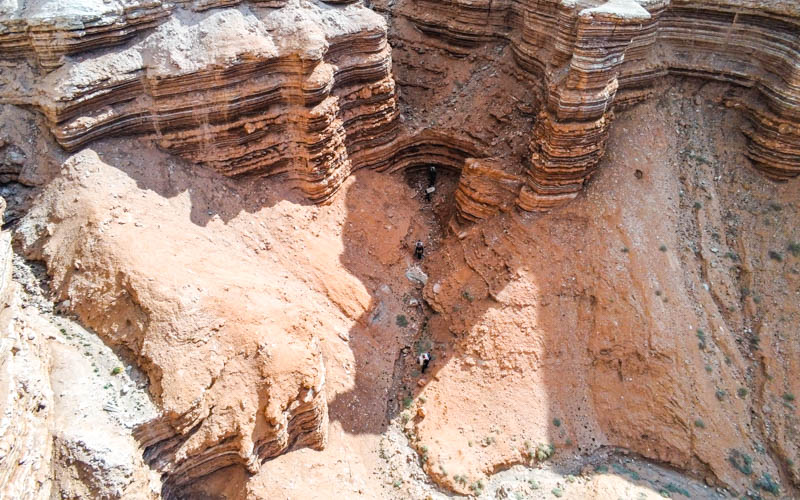