The research project about the effect of Streptomyces spp. strain could not be finished properly. The first problem was related with the lack of medium needed for finishing this project. Nutrient broth and Nutrient agar were the ones I worked with, so there are better results with these. I decided to buy these elements via Internet, but I had to wait a week. After that week, there was little time to start the project. I decided to start working right away, but sadly, the medium ended up contaminated. I will need to check if the transportation of the strain was done properly, though. It would seem that that was the main problem. Maybe it couldn’t resist as much as I expected. Microbiology projects tend to have these kind of problems, though. As a beginner in the microbiological world, maybe I still need to learn some more about microbiology techniques to work an entire project in just two weeks! I will be taking with me some soil samples to Peru. I hope that the enviroment provided by my lab at Lima will help me to finish this project.
Despite the kind of failure of my main project, I managed to learn some things about martian agriculture. First of all, the soil isn’t as simple as I expected. It hardens and it prevents the water to filter through it. It has little to non-organic matter. Somehow I thought that my mere strain could help with these problems, but I realized that this is a problem I will need to adress if I want to finish this (which I will). I tried to search for a technique that didn’t involved mixing two types of soil, but both didn’t work. It seems that in the end I will have to do the mixing.
However, I also managed to do some projects besides my main one. I tried to see the effects of the dishwater on the seeds we had, and I managed to do a nice diagram about some samples and their growth in a couple of days. I also decided to describe the microbes in different plant soils we managed to collect on the EVAs. I’ve been amazed by the shape and forms I managed to get on my plates. I will try to take some of these samples to Lima and process them, to know exactly which microbes are in there. 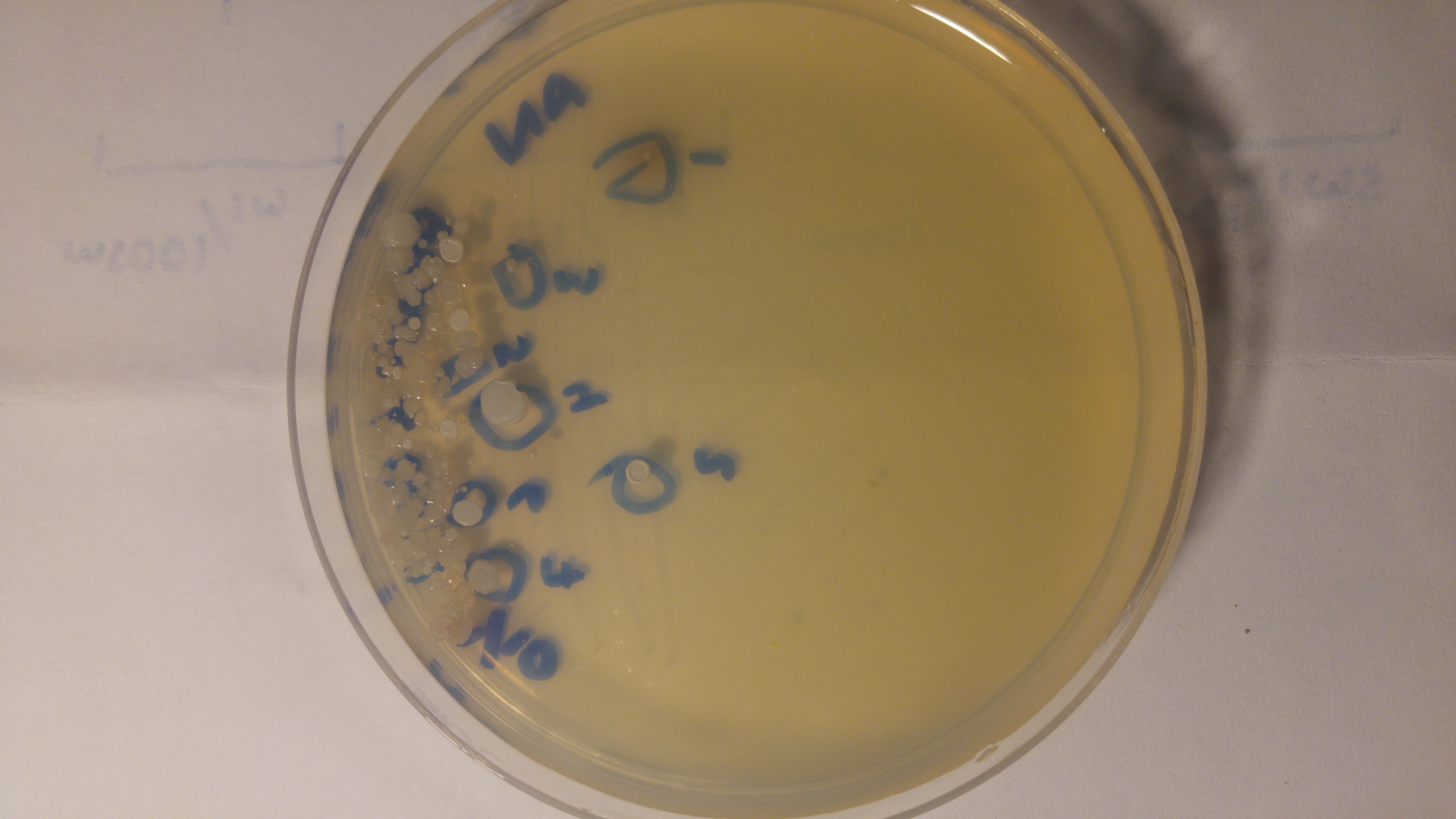 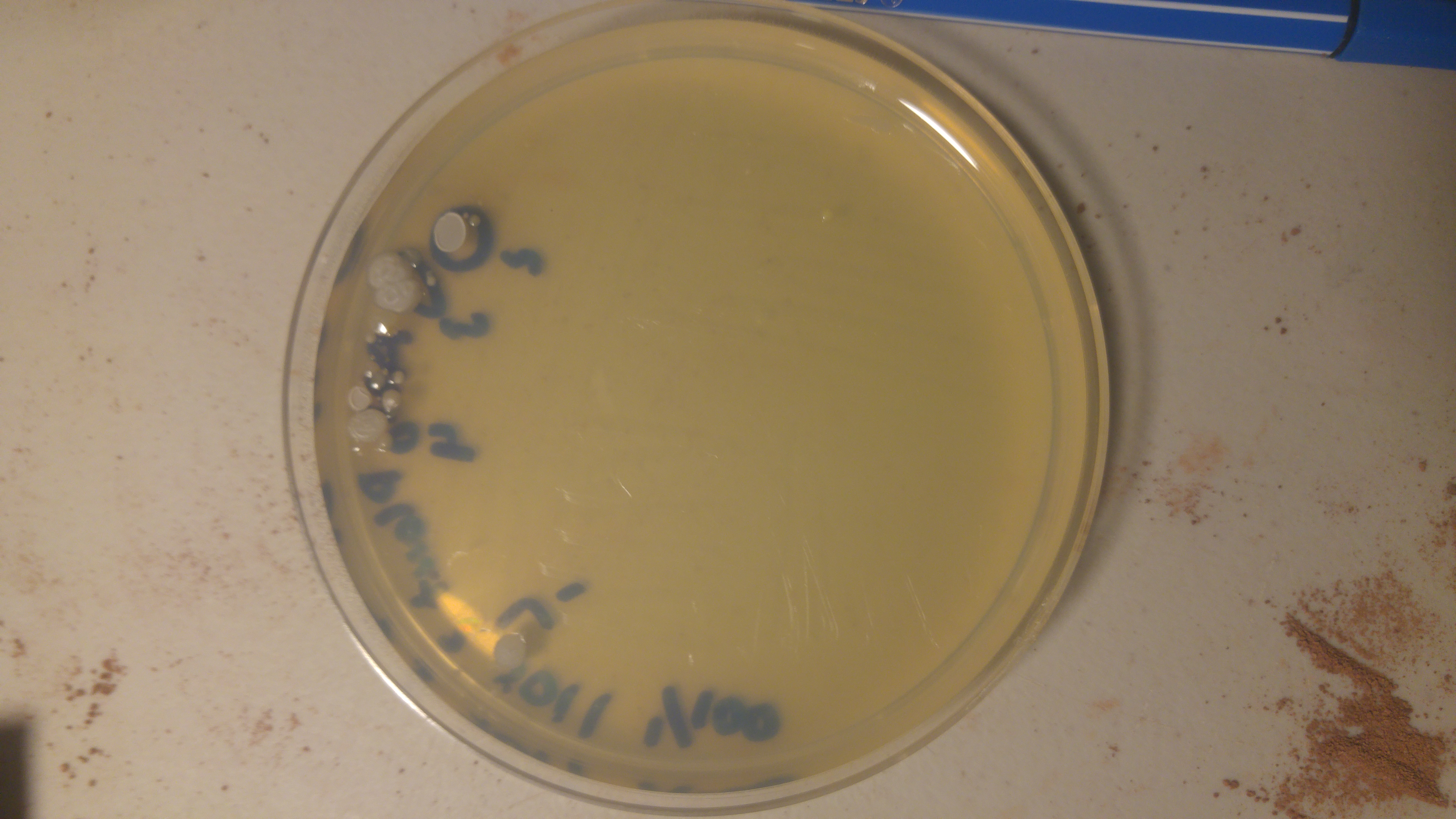 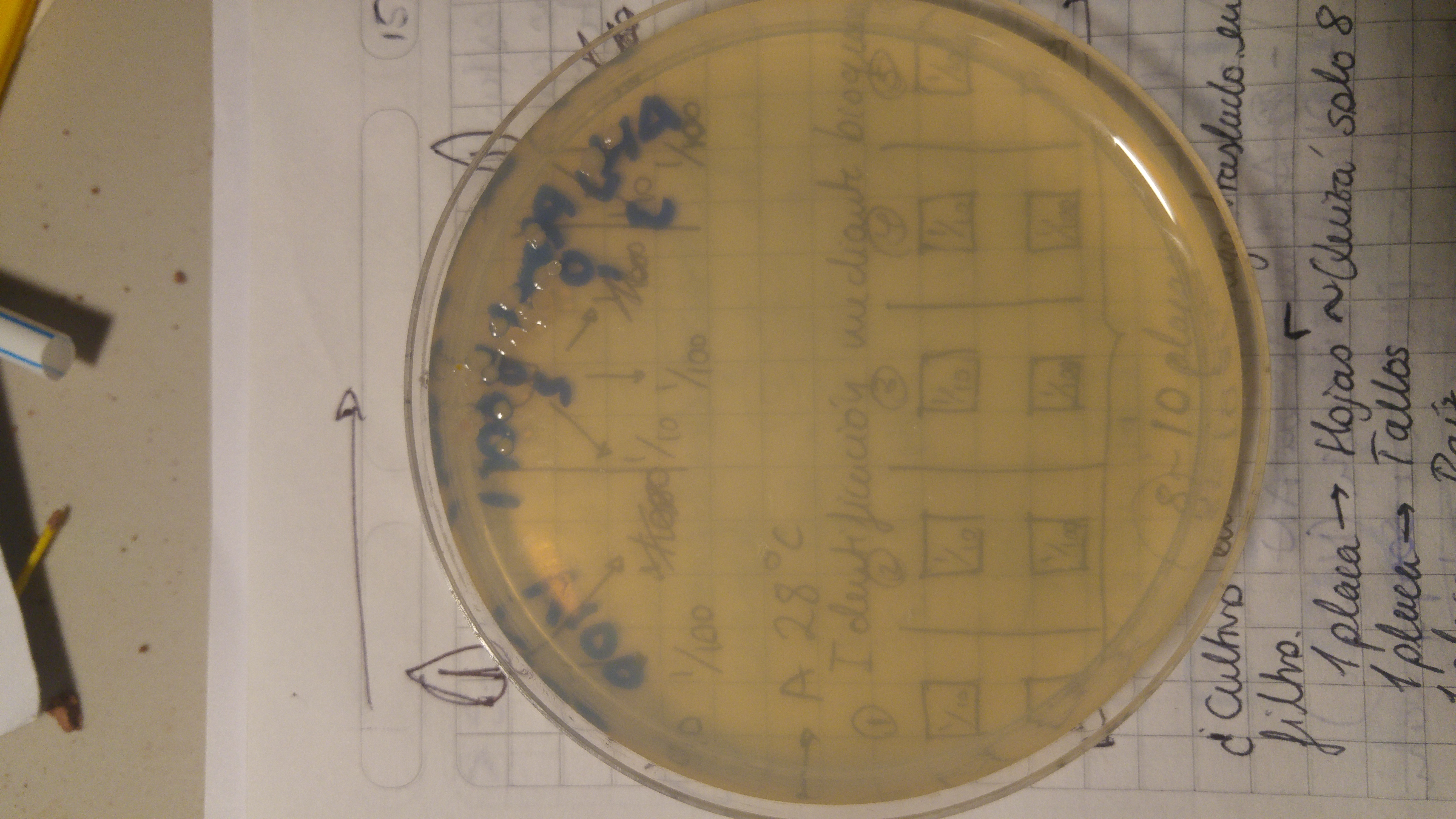