Commander’s Report: "Packing for Mars" (Thoughts on Why and How We Prepare for Analogs for Those on the Outside)

If living on Mars was easy, we would already be doing it, right?

Well we’re not, and that’s because it’s not. This week, I am beginning my first ever analog astronaut simulation, one in which I live and work in isolation and confinement on Mars. Analog astronaut missions, as you can read about here, are useful because they allow us to not only perform experiments in bounded conditions, but also learn through trial and error the intricacies of living in extreme environments.

Our extreme environment of choice? The Red Planet, of course.

Why Go to Mars

This question deserves a novel, not a paragraph. But, you’re in luck, because such a book already exists. There are a myriad of reasons to expand humanity to the red planet, not all of which were coined by Elon. Yes, being a multiplanetary species. Important, and potentially the turning point of human history. In addition, we can also gain an incredible scientific bounty, learning about the geology and seismology of planets composed differently from ours, understanding more about planetary formation in solar systems, and learning how to live off an entirely different set of resources than we are accustomed to. And, of course, we cannot discount the possibility of life in the universe being found on our peachy neighbor.

But, there’s more than just scientific benefits. There are also extreme financial and political gains. Robert Jacobson said it well, space is open for business, and the venture capitalist economy is looking for where value will be found within the start-up industry that is burgeoning around low-Earth orbit. However, once the technology catches up, that economy will swell and quickly overtake Mars operations, too. Governments are racing to keep up with the private sector, and new actors are blooming all over the world. There’s a concern that whoever gets to space first gets to set the rules, and while those in the industry are sprinting to figure out a framework for the future… the former isn’t entirely wrong.

Science and money. Those are good and valid reasons. The latter is especially helpful to prop up the space industry as a self-sustaining economy of its own, without the requirement of government and taxpayer support… which brings us to you.

Why is space worth it to you? Moreover, why is Mars worth it? It’s cold (freezingly so), barren (even compared to deserts on Earth), and uninhabited (so far as we know).

One common argument for why space exploration is “worth it” in general, is that the application of money that is already being spent by the government anyways to science has a trickle-down effect. Many technologies developed in the Apollo era have become mainstay fixtures (Tang, Velcro, Microtechnology), and it’s likely that those in labs right now will have the same ascension.

Moreover, by pumping money into space, we also trickle down all sorts of grant and scholarship money to students who are inspired by finding out more about the universe. I myself have been the recipient of many of these, and without the financial support I’ve received through this industry, it’s unlikely I’d have the life I do today.

Finally, spaceflight and humanity’s expansion has a unique side effect, one which has begun to bring people together. Satellite internet, a product of space, has connected the whole world, so that a business tycoon in China could hire a contractor in South America in minutes. More recently, the newspace industry has begun to diversify, with the advent of fellowships, programs, and internal committees that seek to elevate more voices into the space industry. Space is for everyone, we’ve been saying, and it doesn’t seem to be in vain.

None of these are concrete, though, and after a year like 2020, it’s more obvious than ever that there are issues that need immediate and desperate attention back here on Earth. There are valid arguments against the attention paid to “ivory tower” causes like these.

I don’t have an answer for them. I wish I did. But this industry turns lives around, and Perseverance just landed on Mars.

There’s hope in exploration. Hope that we can learn to treat other planets better than we have treated our own. Hope that more of us can go to space together, and that diversity and inclusion is more than a tagline. Hope that this is just the beginning of humanity’s story, and not a dead end.

For these and more, Mars is worth it, to me.

People like the idea of going to space, but space hates people. Nothing about living beyond our beautiful Earthly oasis is easy because we are not designed for it. Our bodies like certain temperatures, breath certain kinds of air, and suffer under a thousand million different variations of chemicals.

With all that said, we have decided that we want to go. Humans have always been extreme adventurers, taking to long distance traveling, voyaging the seas, and finally soaring through the skies. We travel to Antarctica for fun.

But, if we’re going to take on Mars, we have to understand what we’re up against.

Mars’ atmosphere is not breathable like ours is. We would have to terraform the planet (a questionable practice worth considering the ethics of) to even consider walking on its surface. Moreover, Mars doesn’t have as thick of an atmosphere as Earth, which makes its surface and any potential human visitors much more exposed to radiation.

In addition, there isn’t any accessible water on Mars, making one of Earth’s most valuable resources a struggle to even find and use. Most of it’s trapped in ice anyways – because Mars is further from the sun and freezing cold compared to the Earth.

Oh, and did I mention the regolith (soil) has perchlorates in it that are toxic?

Being on Mars is a level of complicated akin to scuba diving in the Arctic. So, if we’re going to do it, we need to know what to bring.

Finally! The point of this post. The good news is that with time, what we must bring to Mars is going to get less and less. A hot topic of research in the aerospace industry is in-situ resource utilization, which can be translated to “living off of the land.” Making what you need when you get there, instead of bringing it. That makes sense. Every gram of weight we bring from Earth costs money, including the very propellant to push the rocket beyond our atmosphere. Being able to use the resources of Mars will save us time and money.

But, for an analog mission, we needed a packing list a little different than a traditional one.

– Regarding food, instead of what diets normally consist of, we need to bring and eat dehydrated alternatives for almost everything, allowing for maximum shelf lives.
– Clothing needs to be limited, and washable and reusable, since it takes up a large amount of space. Layering is vital, starting from thin layers for under flight and spacesuits, up to the warmest possible options for at night.
– Ideally, hygiene items such as shampoo and conditioner need to be biodegradable, in order to live more sustainably. It’s necessary to only bring what you could use for an entire mission length, so most daily product routines aren’t feasible.
– Camping gear, such as low-temperature thermals and sleeping bags are ideal, since on both Mars and analog missions temperatures sink incredibly low at night.
– A few trusty books, some low-mass games, or downloaded Netflix episodes for down time in order to maintain work-life balance in such an environment.
– And of course, you need a trusty Earthie to remind you of where you came from. 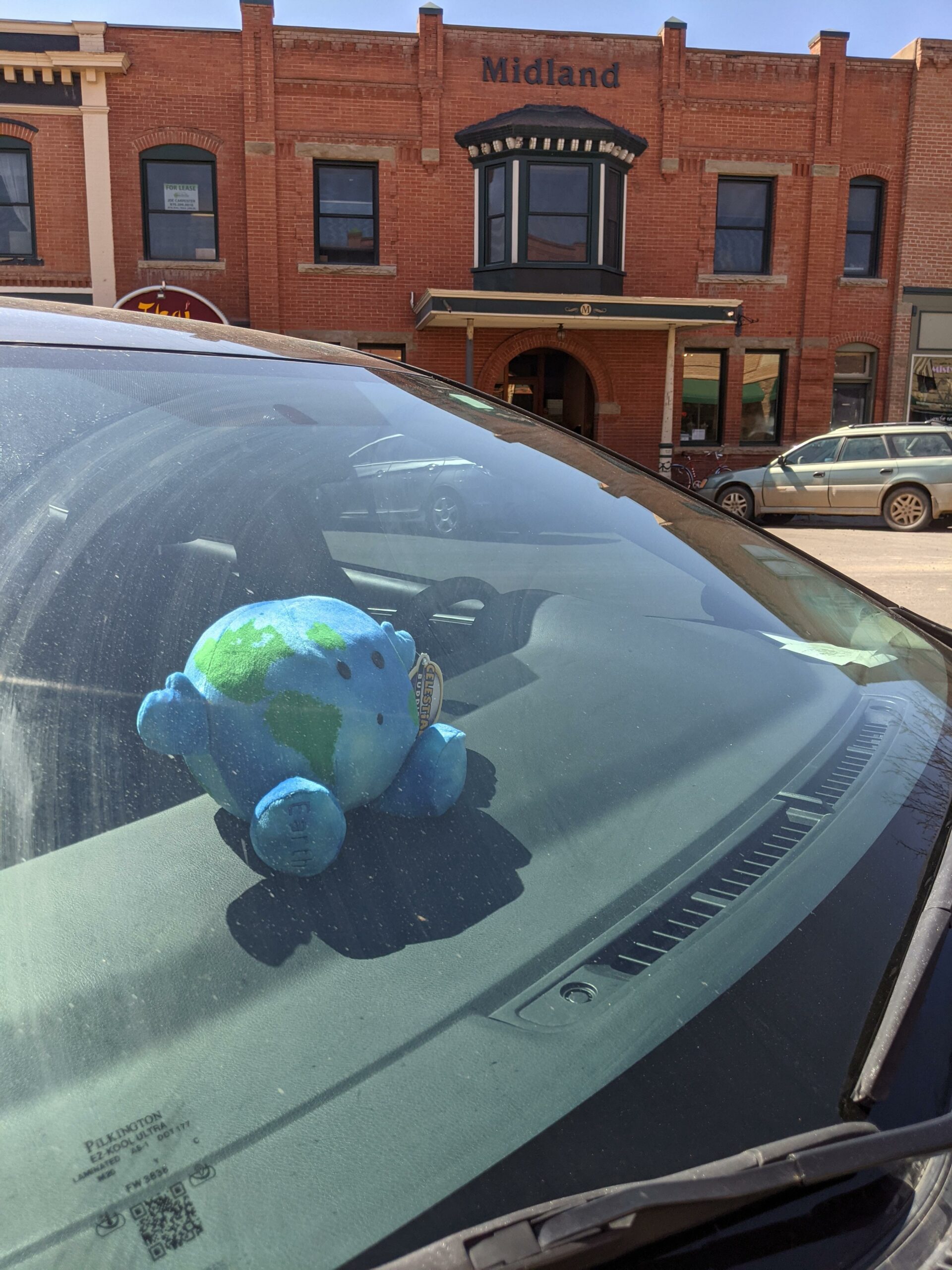