Objects to be Imaged this Evening: NGC 281

Problems Encountered: Waiting for cable for astronomy laptop for imaging by camera.

Objects to be Imaged this Evening: NGC 7635

Images submitted with this report: N/A

Solar Features Observed: None due to overcast sky.

Images submitted with this report: N/A

Problems Encountered: Part of the cable to the laptop is missing. Request for new cable.

Below you’ll find the Astronomy report and a picture of the Western Veil Nebula. 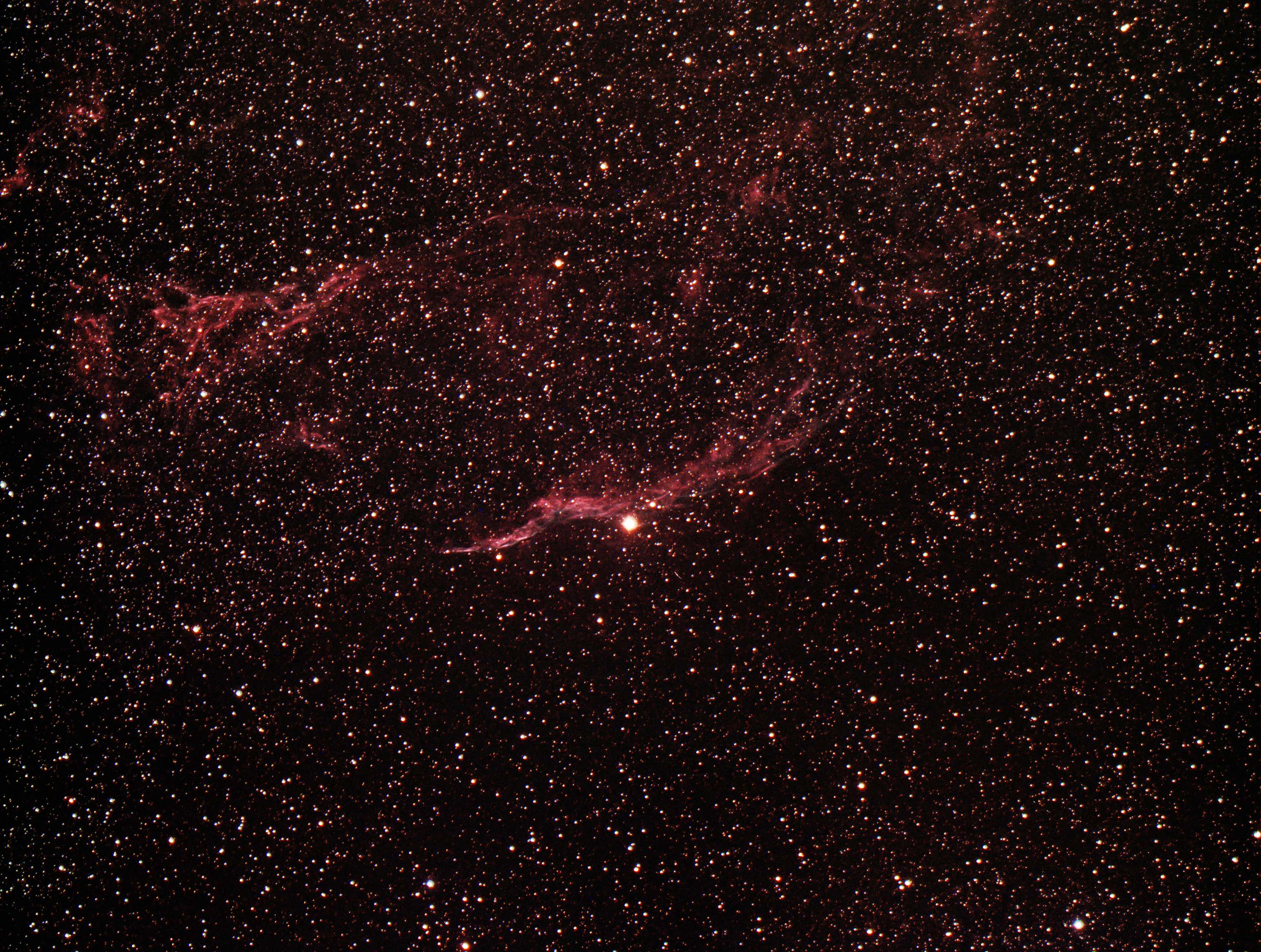 Peter: Would it be possible to have more observation credits? 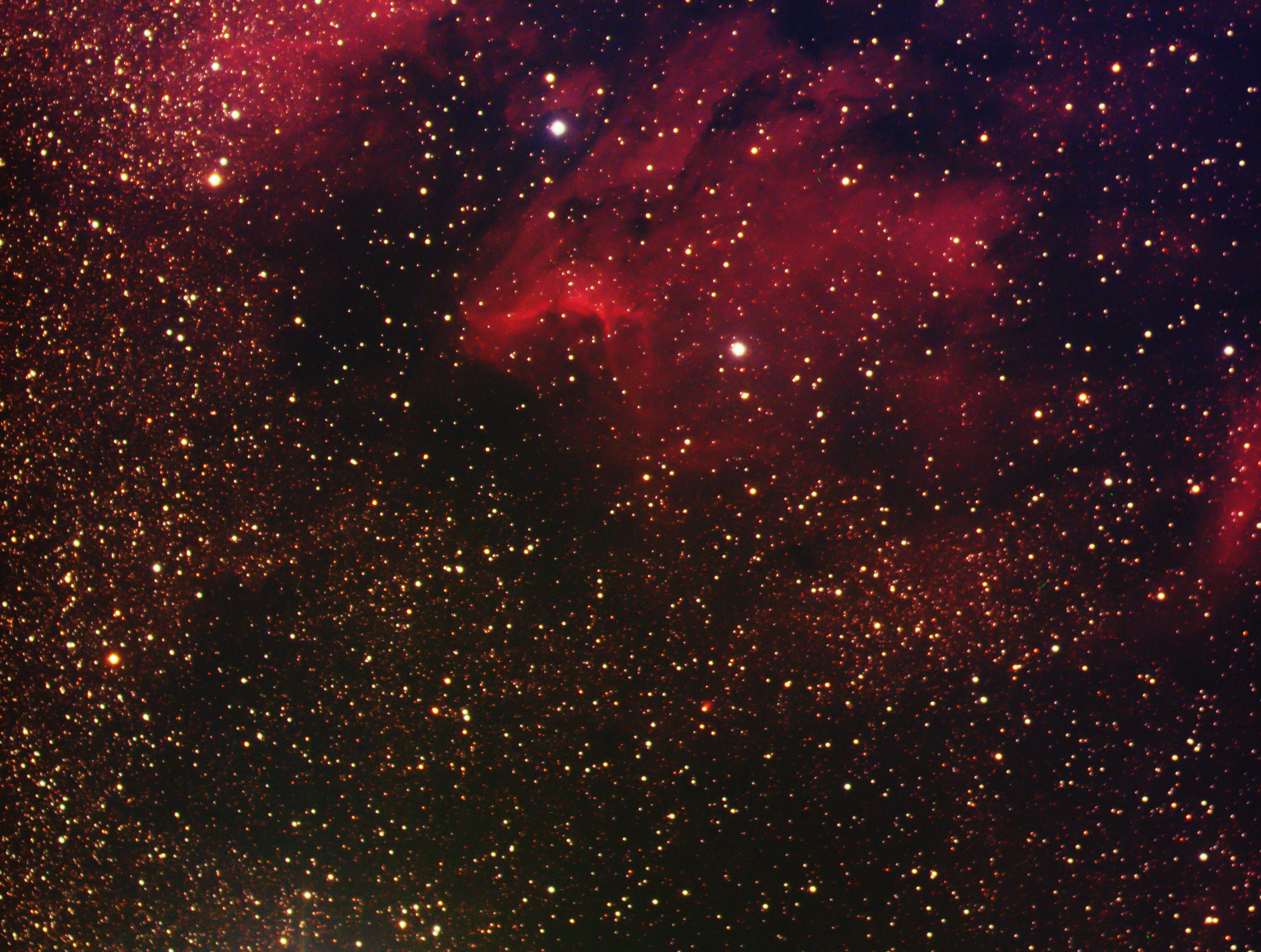 MUSK OBSERVATORY
** Solar Features Observed: Observed the sun through the eyepiece, but couldn’t identify features on the surface due to problems with the camera settings and the ICap software.

Problems Encountered: The camera driver used for ICap 2.3 was not correct. This problem has already been solved. I will try to take pictures of the solar corona tomorrow, following Peter’s new instructions (private communication).

Below you’ll find the astronomy report.

** Object Viewed #1: IC5067 (Pelican Nebula)
Problems Encountered: The telescope was open but it did not take pictures of this object (it still has to take 17 exposures). Attached: a color image of IC5067 without including the H-alpha frames, which the telescope still has to take.

** Object Viewed #2: Veil Nebula
Problems Encountered: The telescope took 19 exposures and stopped at twilight. It still has to take 49 exposures for this object.

** (More objects to be Viewed): NGC6992, Iris Nebula, IC1396
Problems Encountered: N/A (Observations of these objects have not begun yet).

MUSK OBSERVATORY
** Solar Features Observed: Observed the sun through the eyepiece and took several pictures of a sunspot (see attached). I still have not been able to take pictures of interesting phenomena in the solar corona like prominences or granules.

Problems Encountered: I think the camera settings on ICap were not ideal. Will attempt to take new pictures tomorrow. 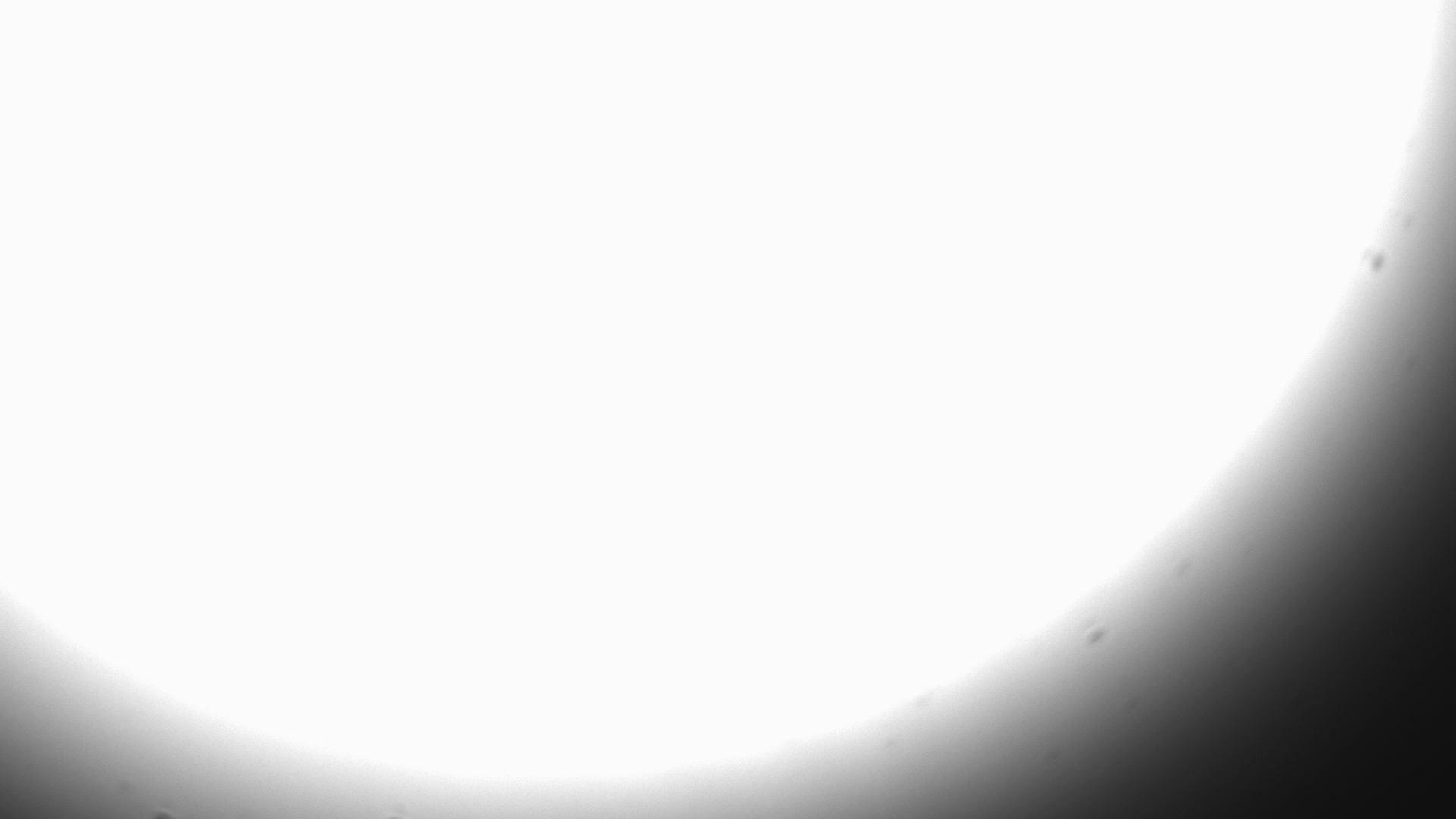 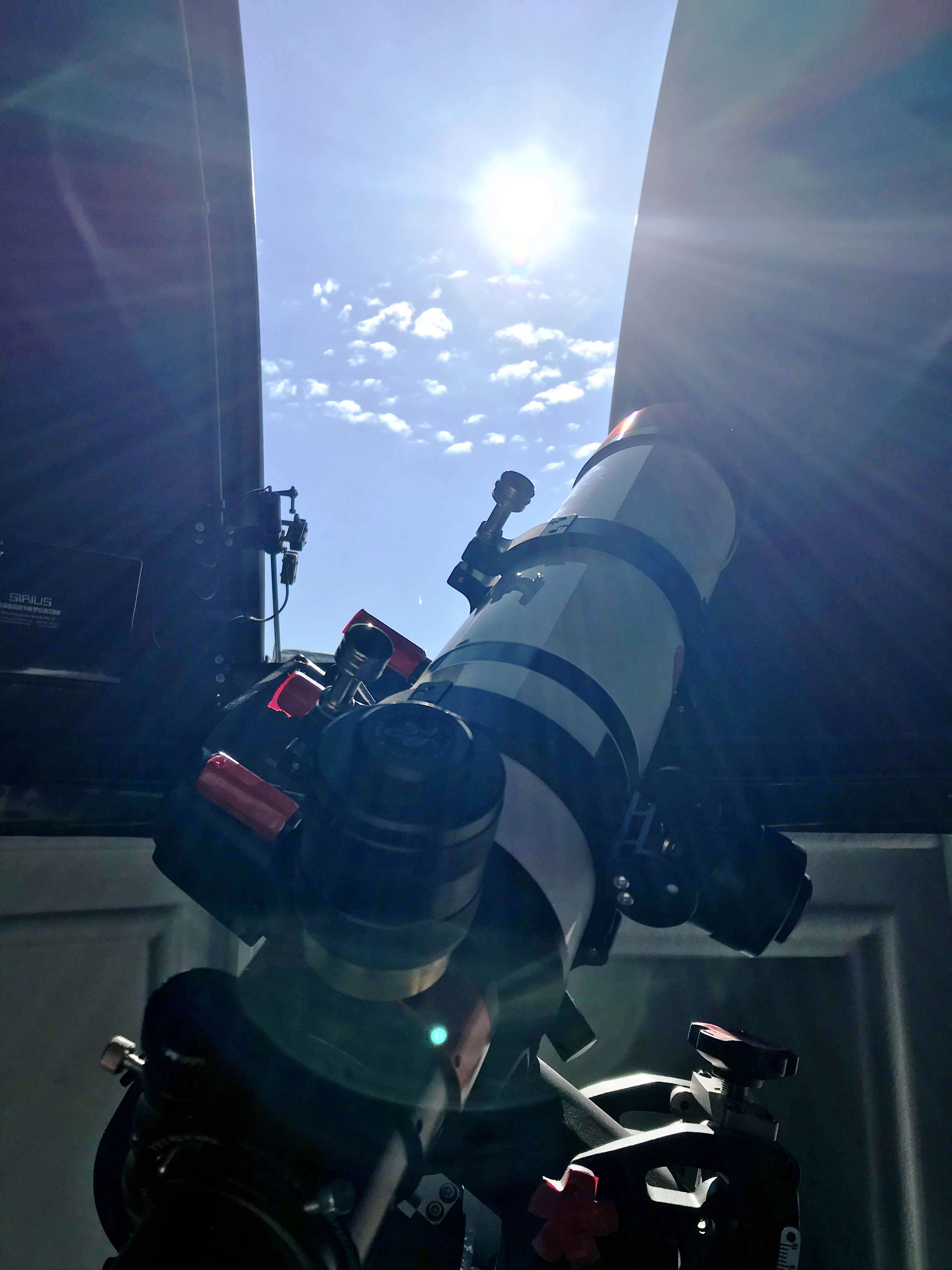 Object Viewed #2: IC5067 (very excited about this one!)
Problems Encountered: The telescope was open last night, but Skynet reported a mount error. The observations are still not complete.

(More objects to be Viewed): NGC6992 and the Veil Nebula
Problems Encountered: N/A (Observations of these objects were requested this afternoon). 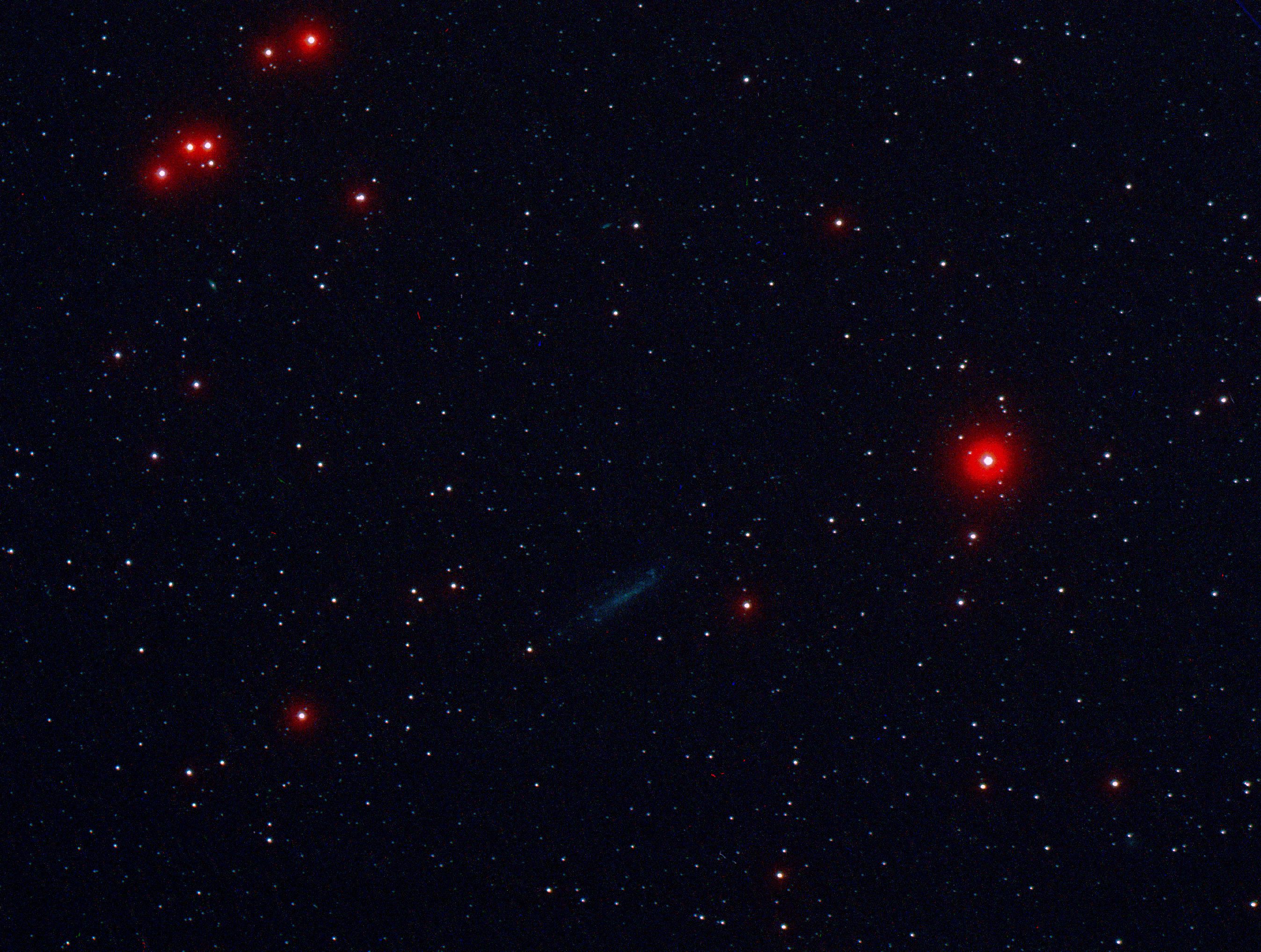 Objects to be Imaged this Evening: Observations scheduled for NGC4236 (Spiral galaxy in Draco), and IC5067 (Pelican Nebula, in Cygnus)