Crew 245 rotation, planned between April 10th and 23rd, had officially started the simulation on April 12th due to a delay in the delivery of some equipment needed for the experiments and completed the simulation on Friday 23rd morning. During these 10 days of simulation, the crew successfully completed 15 EVAs to perform the targeted experiments and visited several areas in the West, North and East of the habitat.

The SMOPS crew had initially planned 13 experiments, both passive and active, mainly focused on crew monitoring and support, but two of them were cancelled during the mission for several reasons. The experiments can be divided in four main categories: crew health, space suits and monitoring, space support technology and planetary science. For the first category, the crew had performed a spit test for cortisol measurement to estimate two crew members’ stress levels before and after an EVA in which they had to navigate in an area using only a map (a standard and a drone generated one) and a compass. The saliva samples had been collected by the HSO crew and they will be shipped to a laboratory for the analysis. In the second category, crew gear (prototype flight suit and boots) and wearable sensors have been tested to monitor the movements of crew members during EVAs, data have been downloaded after each EVA and it will be delivered to Mars Planet for the post-processing. During the entire mission, each crew member also wore an undergarment for continuous monitoring of physiological parameters (e.g. heart rate, breathing, oxygen level in the blood). The data have been downloaded by the HSO crew that will post-process it after the mission. The crew has also tested some technologies that will support astronaut activities in future missions, such as purification of air from bacteria that had been installed in the upped deck of the habitat. The air purifier also monitored the quality of the air and the measurement will be compared with the manual measurements performed by the crew Engineer with another device every other day.

In the first days of the mission, a satellite communication system has been installed by the crew (an external antenna next to the RAM and a ground station inside the RAM module) during multiple EVAs, however due to the complexity of the system it was not possible to fully troubleshoot the system and connect with the targeted satellite.

Another tested technology was the 3D scanning of station modules and geological features, data have been collected with the 3D scanner and it will be processed after the mission to generate 3D models of the station and of the geological formations.

The crew also brought a 3D Printer that was used to produce tools in support to other experiments (e.g. a scoop and collection tools for the geological samples) and a drone (a small quadcopter) that was used to map a couple of areas (the station and Tank wash areas). Last but not least, the crew collected and processed twelve geological samples that were processed by the crew scientist that found some magnetic particles and separated them from the main samples. The samples will be shipped to the principal investigator that will assess the origin of the microparticles (if micrometeoroids or simply ferromagnetic material).

Also ten biological samples were collected and the crew scientist had processed them following the principal  investigator procedure to extract DNA material that will be further analysed by the researcher after the mission.

Throughout the mission we also performed outreach and filming activities: the crew journalist Benjaman is currently working on a documentary on analogue missions and he filmed the crew performing operations with cameras and drones, but also nice feature of the environment around the station, like a sky timelapse. 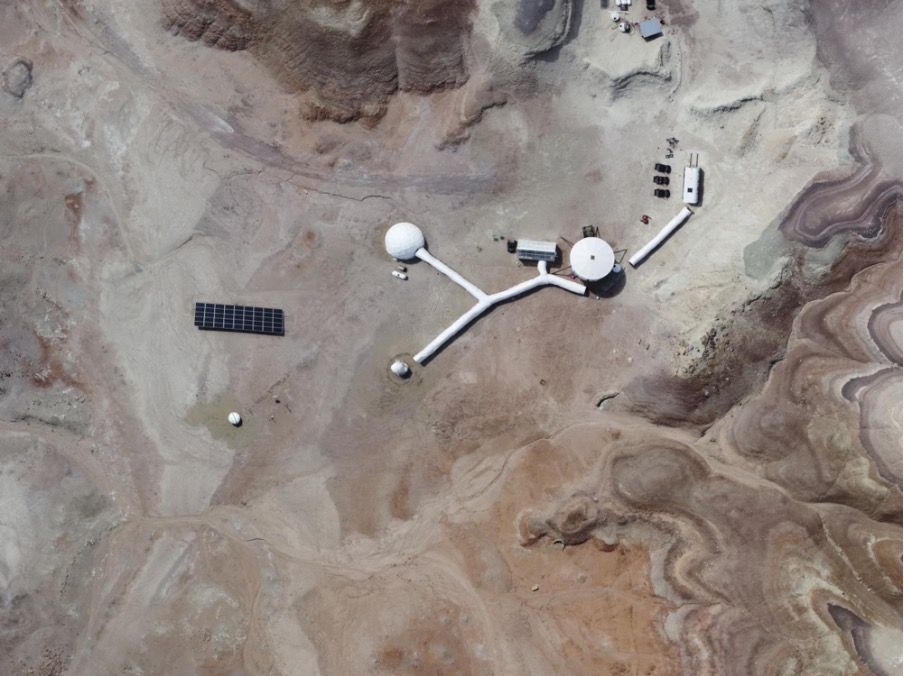 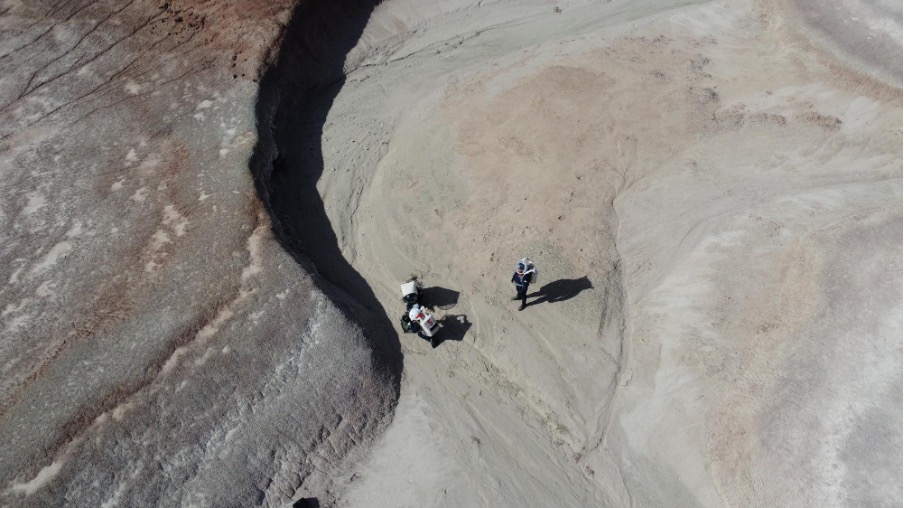 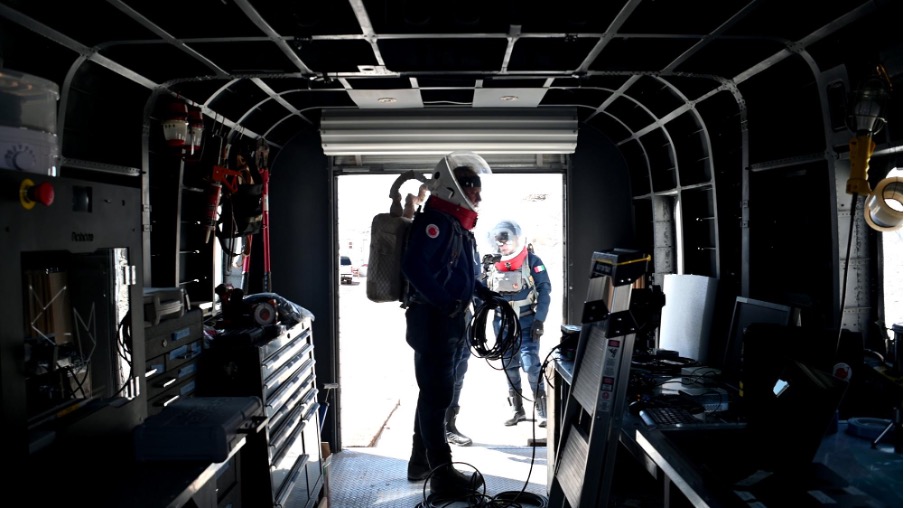 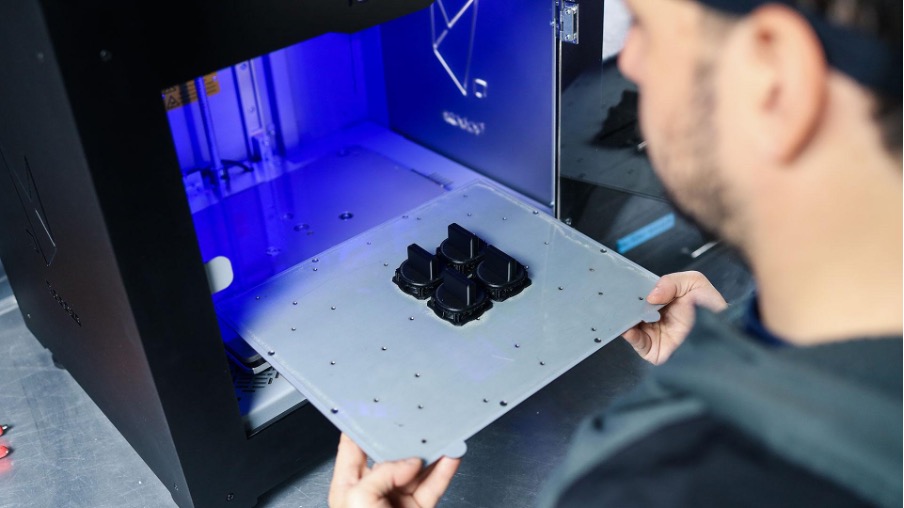 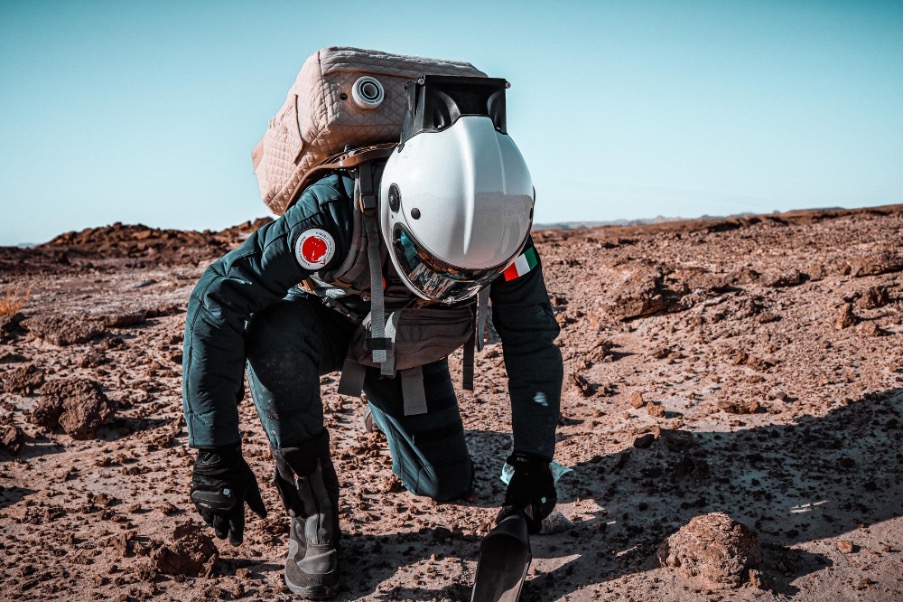 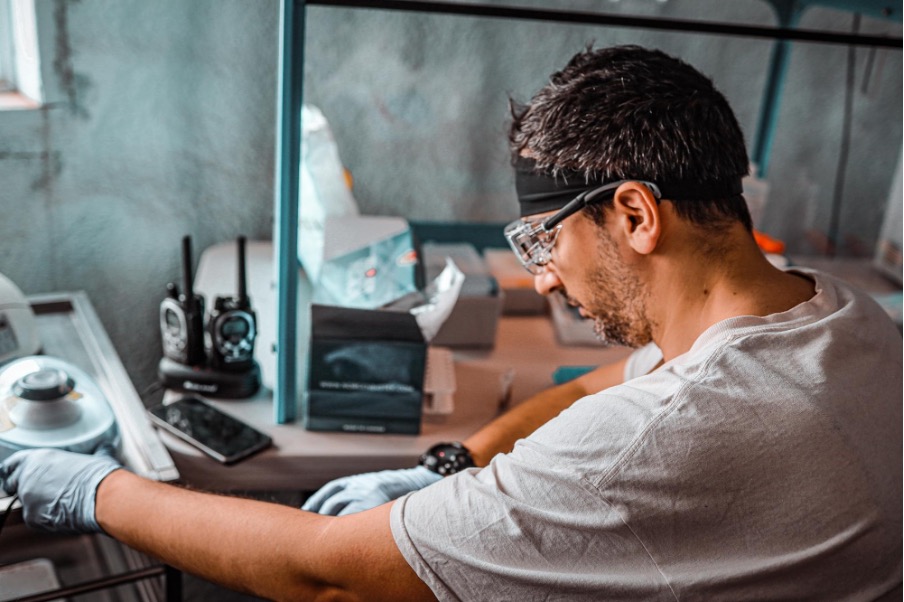 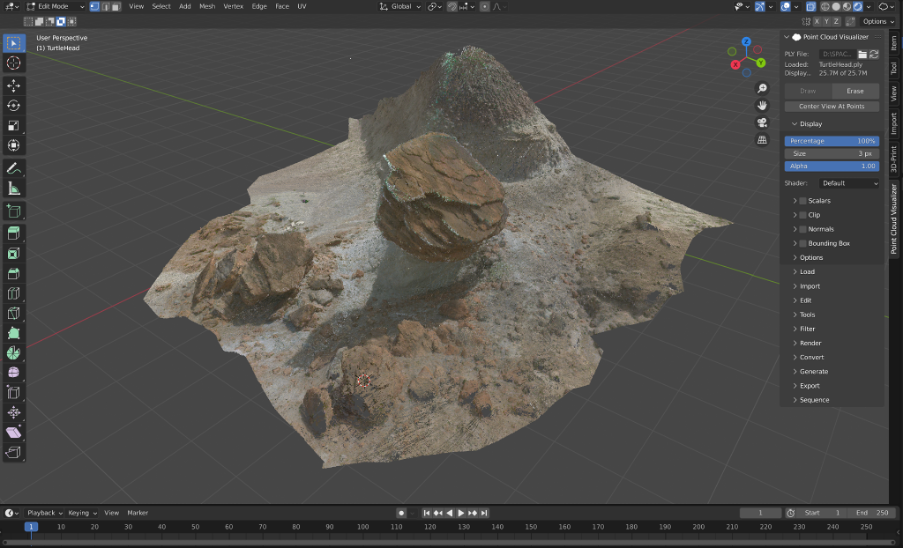 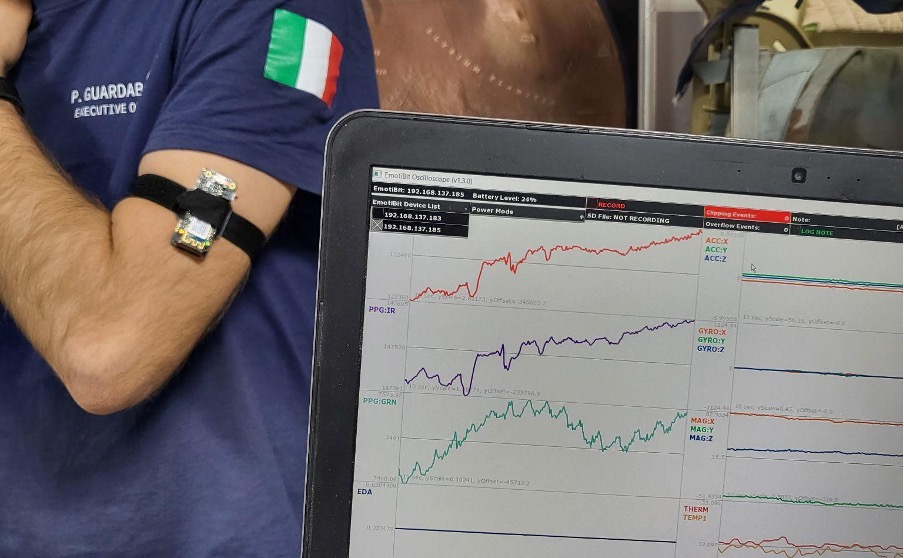