Ethanol Free Gasoline (5 Gallon containers for ATV) – 25% gas left in one can.

# Hours the ATVs were Used today: 0

Notes on ATVs: All working and ready to use.

HabCar used and why, where? Yes, dinner with incoming crew and water runs.

Summary of ScienceDome operations: None

Summary of RAM operations: None

Questions, concerns, and requests to Mission Support: None

Sol Activity Summary: We welcomed Crew 193 to the hab and gave them an introduction and orientation to Mars life.

Look Ahead Plan: Departure and adjusting to life back on Earth.

Anomalies in Work: None

Crew Physical Status: All crew are physically healthy and safe.

Ambient with door open
Shade cloth: on
Fan: not on.

Hours of supplemental light: None

Changes to crops: None

Changes to research plants: No

Narrative: No significant changes. There is a batch of tomatoes ready to be harvested by the next crew. 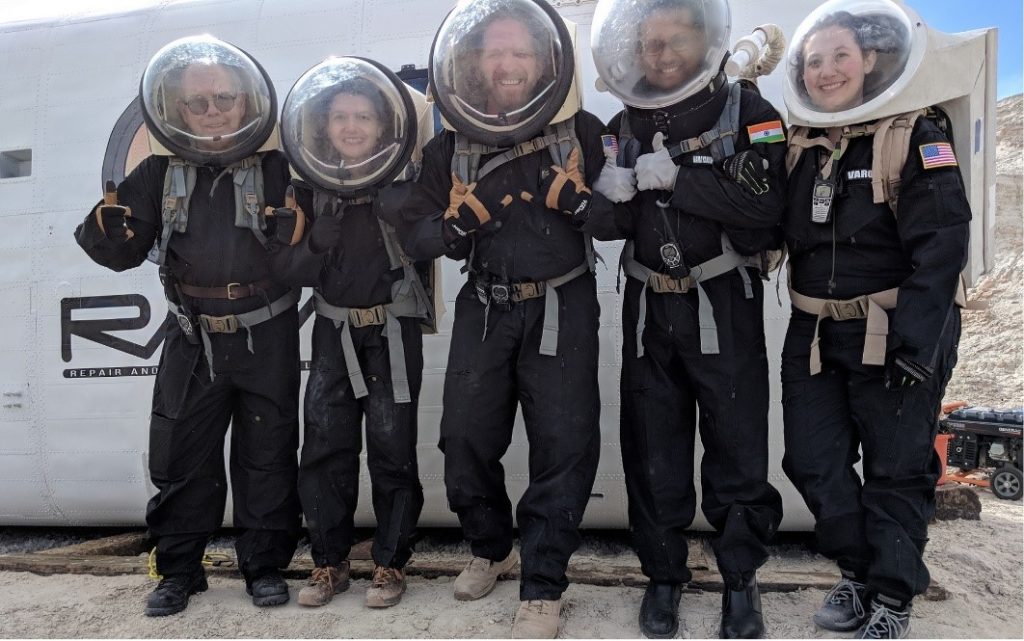