I am not too eloquent when it comes to expressing myself in English as
it’s not my first language. So, for my report, I chose to bring to
your attention, this letter which was written in May 6, 1970, from
Ernst Stuhlinger and was addressed to Sister Mary Jucunda. Now you
might be thinking what does a letter addressed to a nun has to do with
our mission on Mars.

Well, at the time, Dr. Stuhlinger was serving as the Associate
Director for Science at the Marshall Space Flight Center, in
Huntsville, Alabama whilst Sister Jucunda was working among the
starving children of Kawbe in Zambia. Sister Mary Jucunda, surrounded
by dying starving children, had expressed concerns as to whether space
exploration was actually a worthwhile endeavour when at the same time,
some humans were starving to death.

Dr. Stuhlinger replied with the following letter, sharing his own
beliefs for the value of space exploration. In my opinion this is
probably one of the most eloquent and well-written statements that’s
advocating for humanity’s endeavor in space, even today, more than
five decades later. 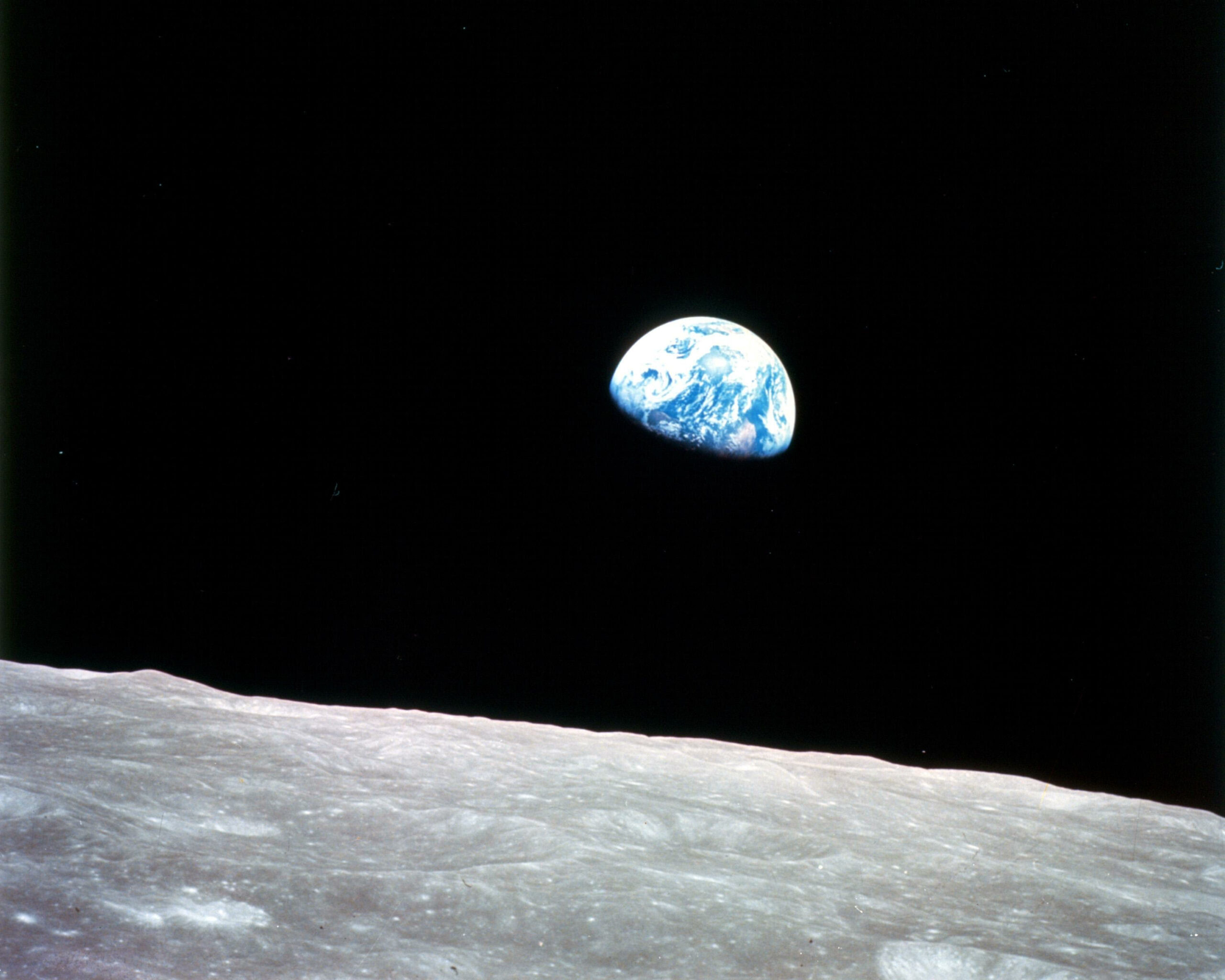